Young Croatian cellists Luka Sulic and Stjepan Hauser, together known as 2CELLOS, have achieved sensational success by taking the cello to a new level. Their playing style has broken down the boundaries between different genres of music, from classical and film music to Pop and Rock. 2CELLOS have no limits when it comes to performing live and are equally as impressive when playing Bach and Vivaldi as they are when rocking out AC/DC. Their debut album is a thrilling collection of chart-topping rock and pop songs performed in their signature style.

2CELLOS is released as a 10th anniversary edition of an amount of numbered copies on white coloured vinyl. It is housed in a heavyweight jacket with soft touch laminate and includes an insert. 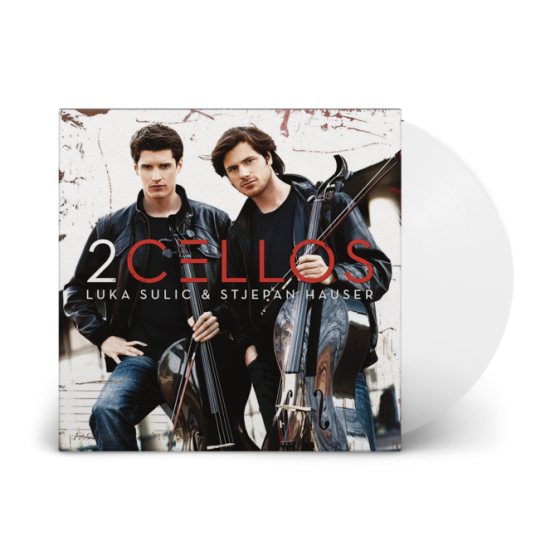