The 11 CD box includes ‘mini-LP CD’ vinyl replica versions of the original albums and the CDs are gold, not silver. The 13 LP vinyl set has the same content as the CD box and is pressed on 180g vinyl. As noted, Stage is pressed on yellow vinyl.
128 Page hardback book 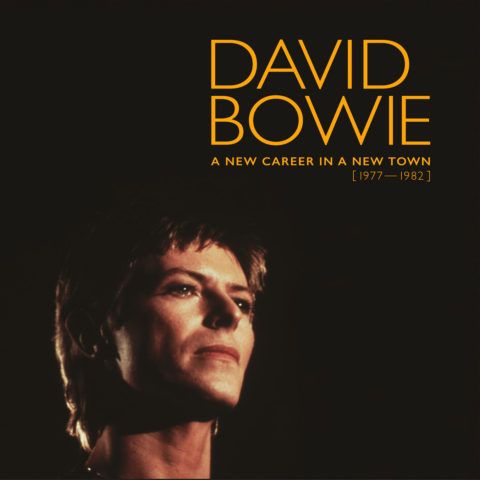 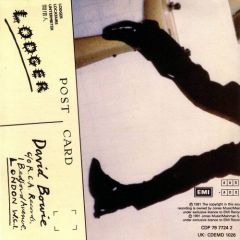 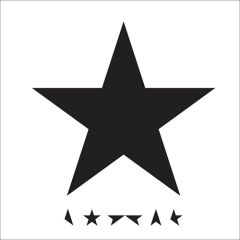 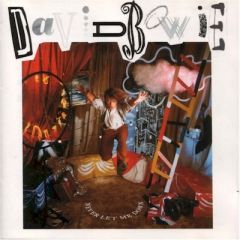 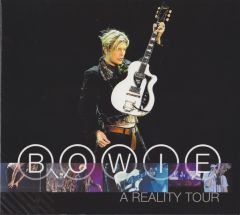 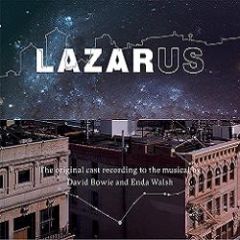 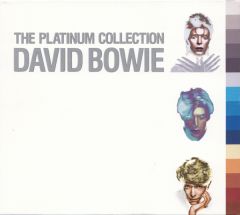 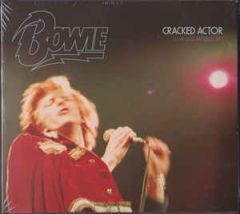 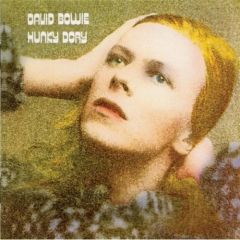 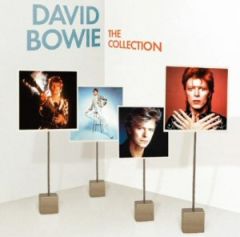 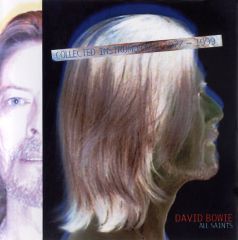 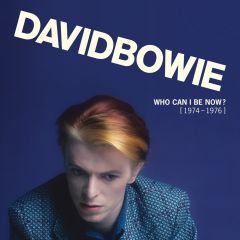 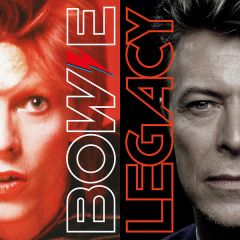 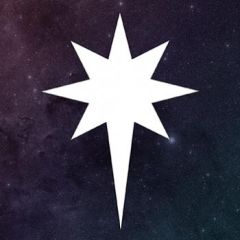