Be The Love You Want - LP

BE THE LOVE YOU WANT, produced by multi-GRAMMY winner Steve Berlin (Los Lobos, Deer Tick, Jackie Greene) and co-Produced by Ori Naftaly, showcases an exhilarating, and deeply emotional collection of songs that captures all of the shared experiences that bring us together—joy and sorrow, unity and separation, love and hate. The Memphis, TN-based band’s third studio recording sees SOUTHERN AVENUE pushing themselves towards bold new ideas of what it means to be a blues band in the modern world, bending and reshaping their musical heritage with electrifying performance, vivid production, and a remarkably clear vision.

With BE THE LOVE YOU WANT, SOUTHERN AVENUE continue driving the Southern soul legacy into the 21st century, preserving its glory and tradition while striving towards something diverse, universal and altogether their own
Se Specifikationer
Tilføj til ønske liste
E-mail
Gå til slutningen af billedgalleriet 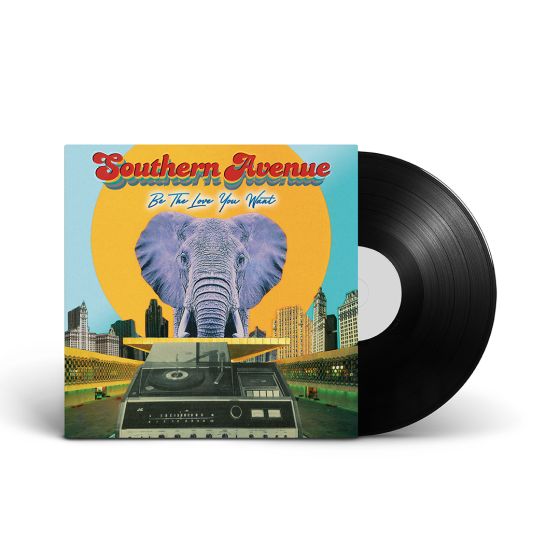