Between Nothingness And Eternity is the first live album of Mahavishnu Orchestra, and last with the original line-up, released in 1973. Their third album was to be a studio effort, but was scrapped during the final days of the project. A live album containing live renditions of three new songs came out instead, on which the five Jazz/Rock virtuosos can be heard stretching out at great length.

Two tracks, guitarist John McLaughlin's "Trilogy" and keyboardist Jan Hammer's "Sister Andrea," are proportioned roughly as they were in their studio renditions, while the third, McLaughlin's "Dream," is stretched to nearly double its 11-minute studio length.

Each composition develops organically through a number of sections, and there are fewer lockstep unison passages than on the earlier recordings. McLaughlin is as flashy and noisy as ever on double-necked electric guitar, and Hammer and violinist Jerry Goodman are a match for him in the speed department, with drummer Billy Cobham displaying a compelling, raw power which also gives bassist Rich Laird a showcase for his slightly subtler work. 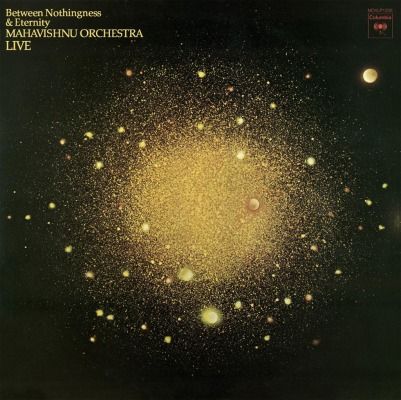 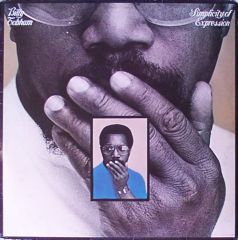 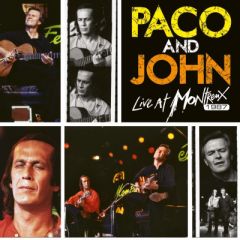 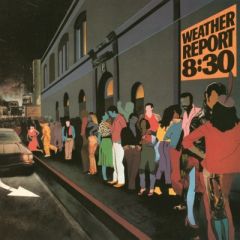 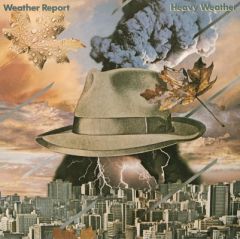 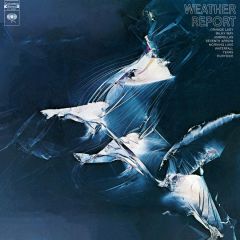 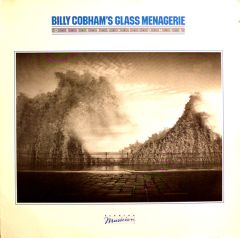 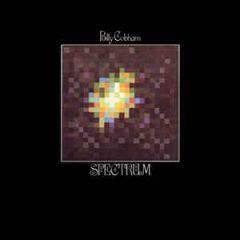 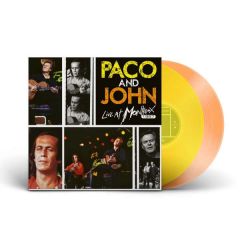 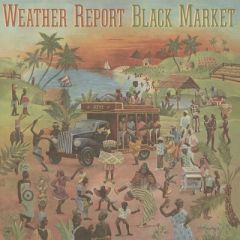 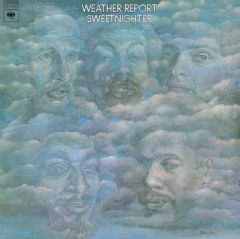 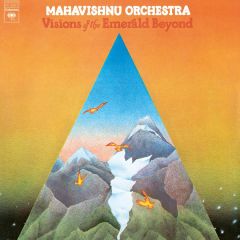 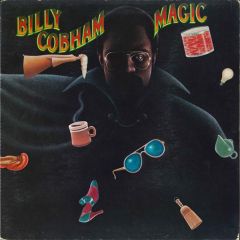 SIDE A
1. TRILOGY
A) THE SUNLIT PATH
B) LA MERE DE LA MER
C) TOMORROW'S STORY NOT THE SAME
2. SISTER ANDREA
SIDE B
1. DREAM