In 2006 Columbia/Legacy released a number of recordings that had been found amongst Johnny Cash’s most private and valuable of his possessions. They dubbed it the Personal File, after what Cash had written on the white cardboard boxes that had kept these recordings safe over the years. This triple album encompassed recordings Cash had made between 1973 and 1982 in his cabin studio, and were a precursor to his famed American Recordings; these are intimate sessions of a man and his guitar, singing songs and telling stories about them.

Re-issued as The Bootleg Series and collected as a 3LP set, we’re releasing this first volume of recordings on 180 gram audiophile vinyl. Available as a limited edition of 1500 individually numbered copies on transparent vinyl. Including a 16-page booklet with artwork & liner notes. 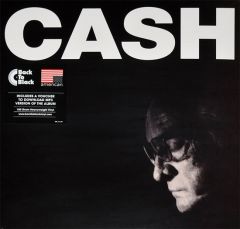 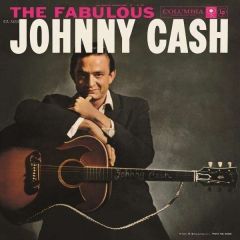 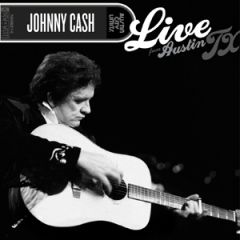 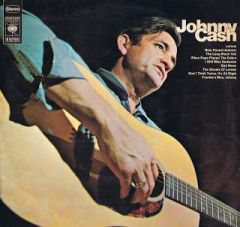 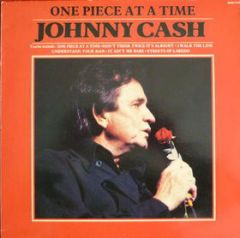 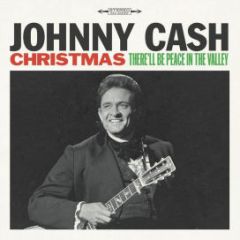 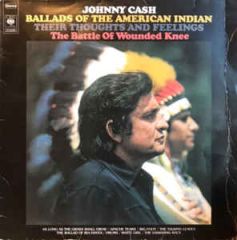 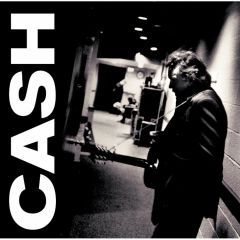 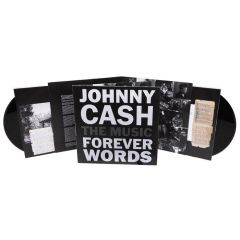 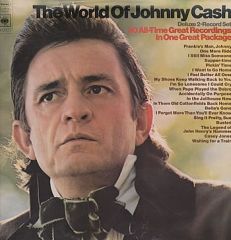 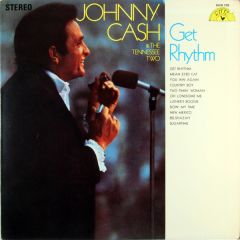 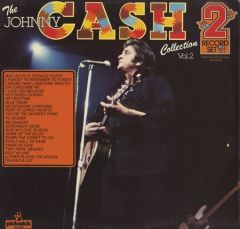 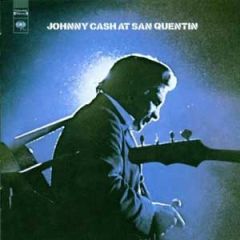 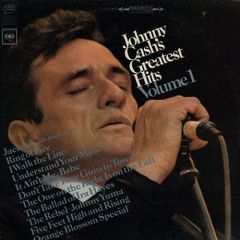 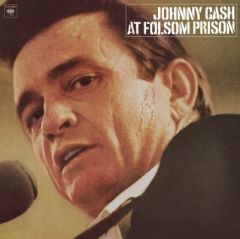 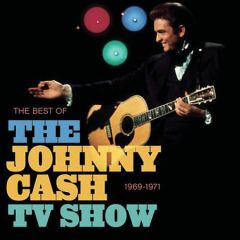 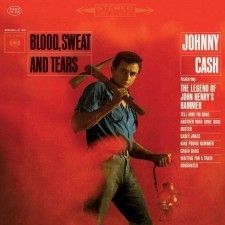 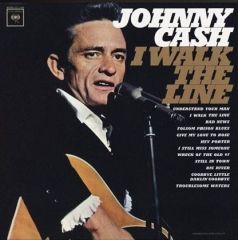 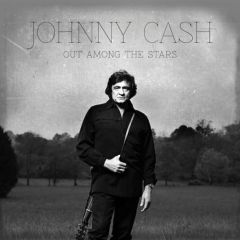 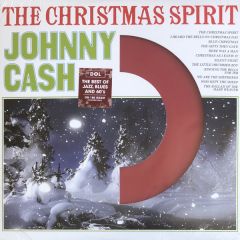 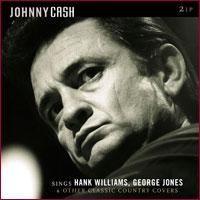