The latest chapter in Columbia/Legacy’s highly acclaimed Bob Dylan Bootleg Series revisits Dylan’s pivotal musical journeys to Nashville, from 1967 to 1969, focusing on previously unavailable recordings made with Johnny Cash and unreleased tracks from the John Wesley Harding, Nashville Skyline, and Self Portrait sessions.

Disc One of Travelin’ Thru, 1967 – 1969: The Bootleg Series Vol. 15 finds Dylan in Columbia’s Studio A in Nashville recording alternate versions of compositions written for John Wesley Harding (October 17 and November 6, 1967) and Nashville Skyline (February 13-14, 1969) while introducing a new song “Western Road” (a Nashville Skyline outtake).

Discs Two and Three of Travelin’ Thru are centered around Dylan’s collaborations with American music icon Johnny Cash including the much sought-after Columbia Studio A sessions and on-stage performances at the Ryman Auditorium (May 1, 1969) for the recording of the premiere episode of The Johnny Cash Show (originally broadcast on ABC-TV on June 7, 1969). 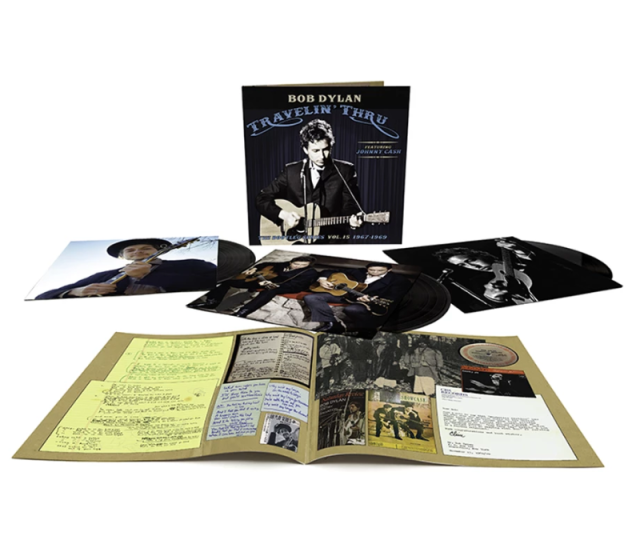 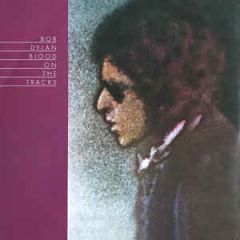 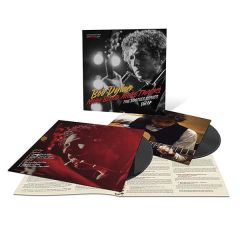 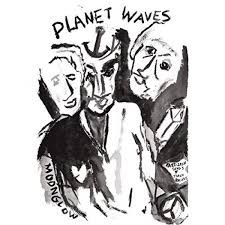 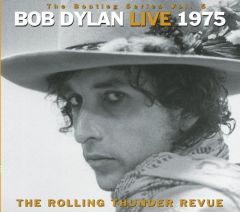 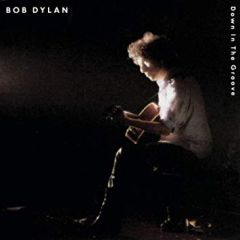 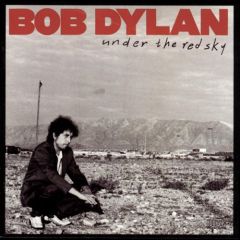 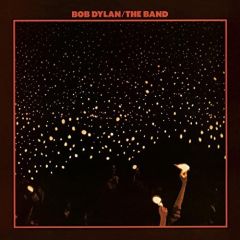 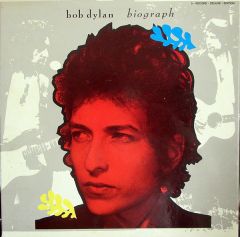 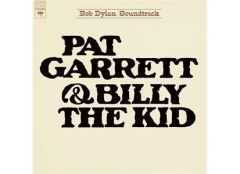 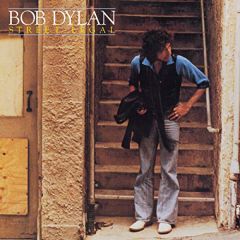 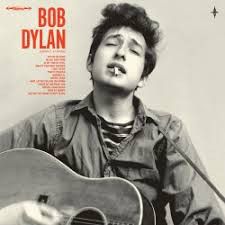 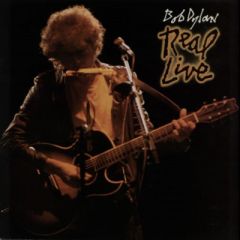 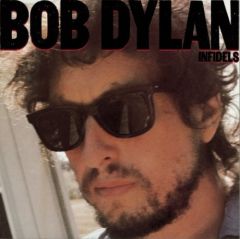 LIVE ON THE JOHNNY CASH SHOW

ALL TRACKS PREVIOUSLY UNRELEASED EXCEPT *