Chapter and Verse is an upcoming album by Bruce Springsteen that will be released on September 23, 2016. The album will be a companion piece to Springsteen's 500 page autobiography, Born to Run, which will be released four days later. The career-spanning album will feature eighteen songs handpicked by Springsteen, five of which have never been released. The album contains Springsteen's earliest recording from 1966 and early 70's songs from his tenure in The Castiles, Steel Mill and The Bruce Springsteen Band along with his first 1972 demos for Columbia Records and songs from his studio albums from 1973 until 2012. 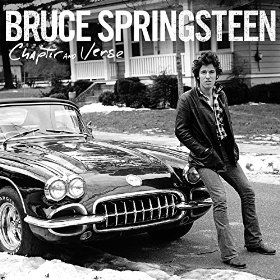 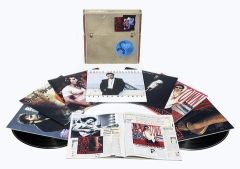 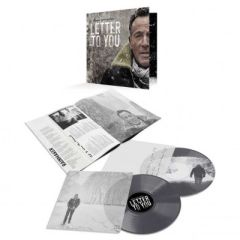 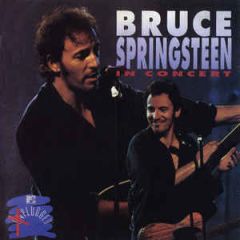 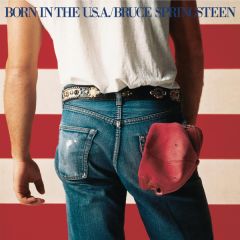 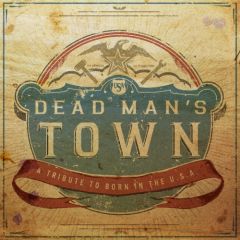 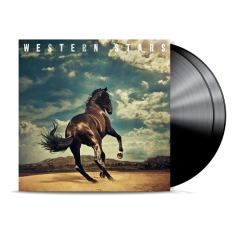 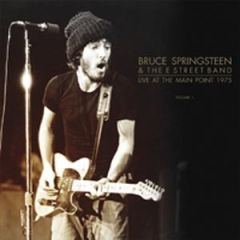 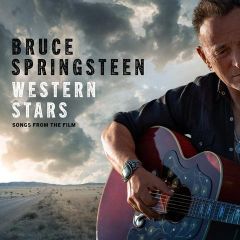 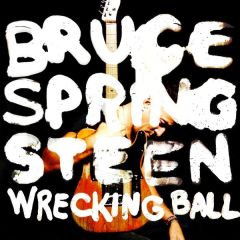 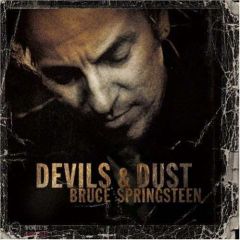 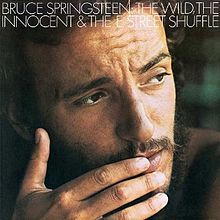 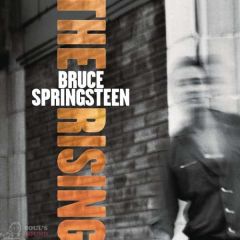 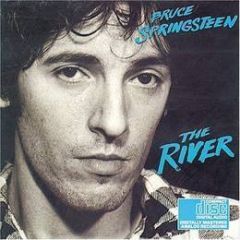 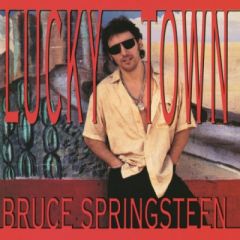 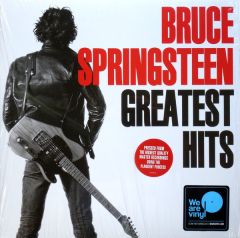 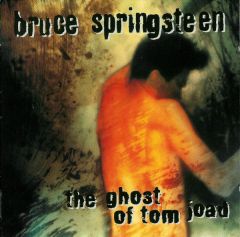 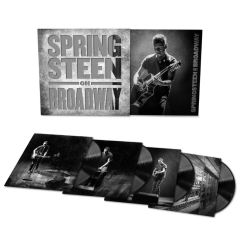 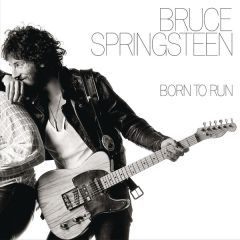 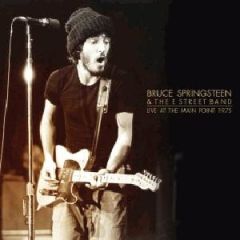 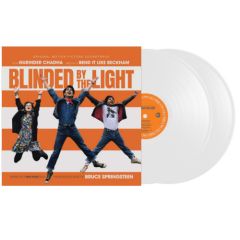 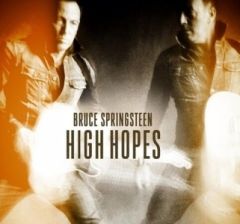 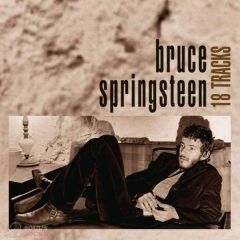 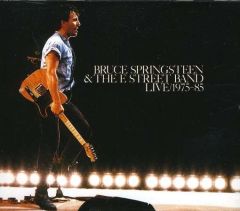 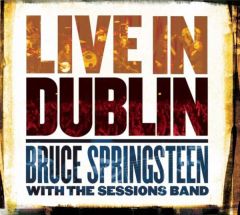 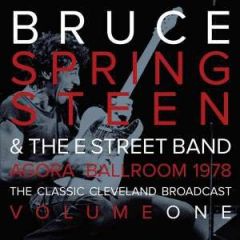 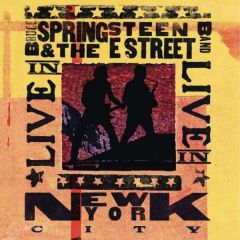 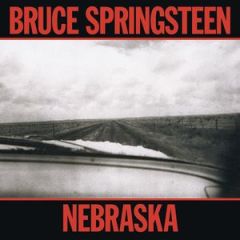 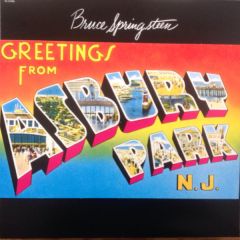