John Dawson Winter III, better known as Johnny Winter, was an American singer and guitarist. He was best known for his energetic blues rock albums, combined with equally energetic live performances throughout the late 1960s and 1970s. As such, it's no surprise that he released many live albums. Captured Live! is his second live album, released in 1976 to positive reviews. It features mainly cover songs, including songs by John Lennon, Bobby Womack, Bob Dylan and more. This allows for the focus to shift towards Winter's impeccable guitar playing skills, backed up by his band. 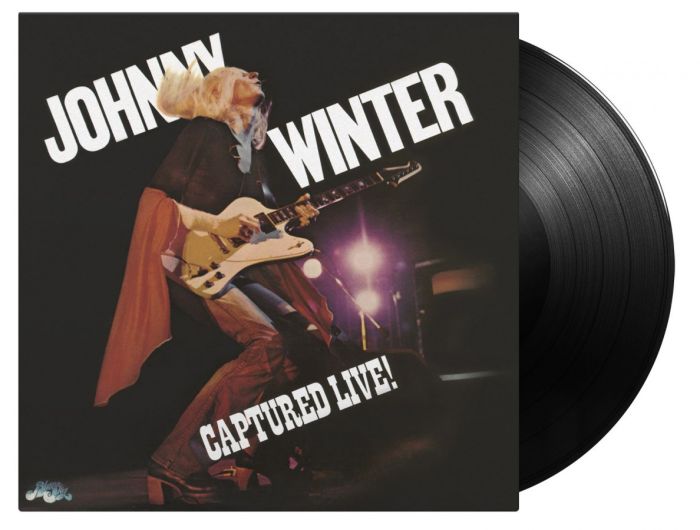