For Devin Townsend, ''Casualties of Cool'' is more than just the latest release of a prolific career to-date. You probably know him as the founder of Strapping Young Lad, you might have Steve Vai's Sex & Religion, which features the Canadian metal star on vocals, or the countless other releases he's put his name to. But you can forget all that for now. For Townsend, 'Casualties of Cool' is an escape - from over 20 years of relentless productivity, of the pre-conceptions of him that come with being one of the biggest names in his sphere. A project many years in the making, 'Casualties of Cool' has seen Townsend look at himself in order to go forward. Digging out a battered old Fender amp and telecaster, he revisited the rootsy country and North American folk music of his youth. However 'Casualties of Cool' uses these familiar troupes as leaping off points. It is a chance to switch off from our hyper-accelerated world, its relentless rush of 24/7 communication, and the competing voices that jostle for attention as they threaten to submerge our own. For Townsend, the themes of the record surround what he believes to be a bridge in his career; embracing the fear of leaving behind what people know of him.

The luxuriant vocals of Che Aimee have draped themselves over a previous Townsend release - 2009's Ki. Like Townsend, drummer Morgan Ågren is a country boy who's found his career pinning him to the city. 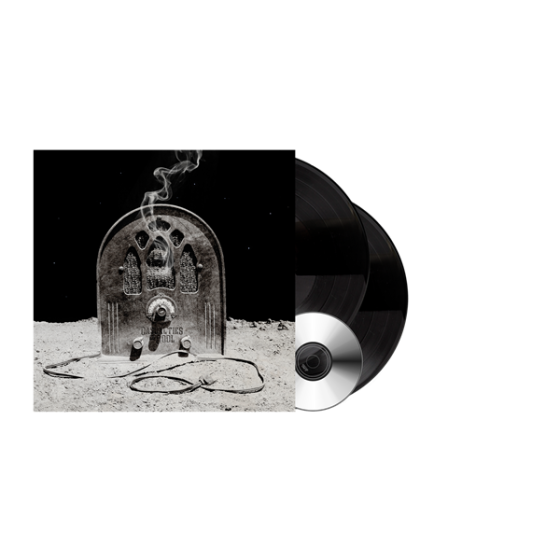