Change Of The Century is an album by jazz saxophonist Ornette Coleman, who is regarded as the inventor of free jazz. Change Of The Century was released on Atlantic Records in May 1960. It sold very well soon after its release. Recording sessions for the album took place on October 8 and 9, 1959 in New York City. The album consists of seven compositions, all by Coleman himself. We hear Coleman on alto saxophone, Don Cherry on pocket trumpet, Charlie Haden on bass and Billy Higgins on drums. Change Of The Century was recorded in early October 1959 and was released by Atlantic Records. Some songs could be classified as free jazz, but there are also compositions that could easily be considered as hard bop. 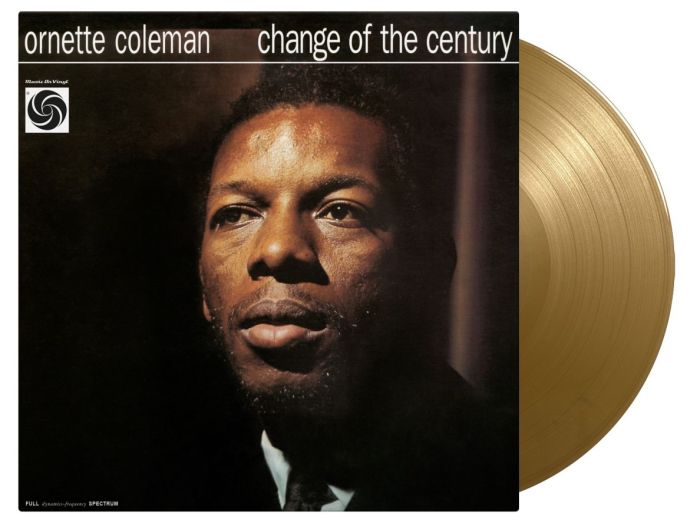