Robben Ford is an American rock, blues and jazz guitarist. Ex-member of fusion pioneers Yellojackets, he is admired for his solo works but also known for his collaborations with giants of music like Miles Davis, Joni Mitchell, George Harrison and many others. He comes from a generation of Californian musicians who contributed to eliminate boundaries between different genres, often writing and performing timeless music that will stand the test of time.

Bill Evans is an American saxophone player. Not to be confused with the legendary piano player of the same name. Evans (as the "other" Bill Evans) has contributed to various Miles Davis albums. In particular the iconic We Want Miles, as well as Star People and Decoy. He has played, toured and recorded with artists such as Herbie Hancock, John McLaughlin, Willie Nelson, Mick Jagger, Ian Anderson, Randy Brecker, Steve Lukather of Toto and The Allman Brothers Band.

Ford and Evans have shared the stage in Europe, North America and even Japan and already released one album, The Sun Room, together in 2019 (earMUSIC). With Common Ground they continue their creative relationship. 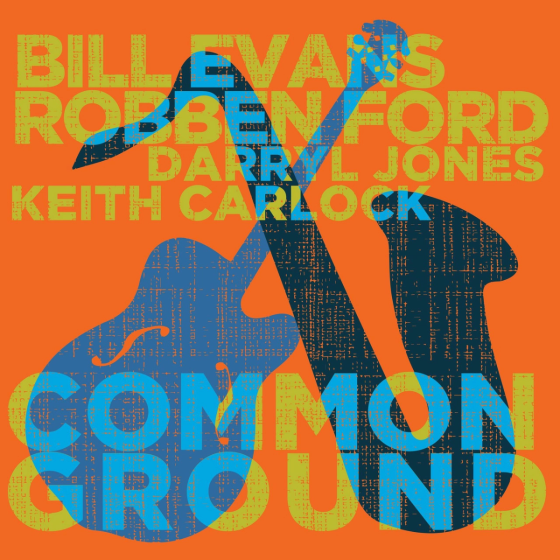