A Prayer For the Loud - CD

På lager
Kunstner
D.A.D.
Udgivelses år
2019
Varenummer
884860278928
Nu pr. stk 119,95 DKK Før 139,95 DKK
“Eight years. That’s how long it’s been since Denmark’s most celebrated rock band D-A-D released their last studio album. But now the wait is over. The band’s legion of fans can start the countdown to May 31st when the Danish rock legends unveil their latest album, ‘Prayer For The Loud’. It’s been a long time coming but it has been well worth it!

The new album harks back to the core of what D-A-D does better than most: four guys who play thrilling rock music with ferocious energy, catchy songs and an infectious commitment. ‘A Prayer For The Loud’ has a clear musical link to classic D-A-D albums such as ‘No Fuel Left For The Pilgrims’ and ‘Riskin’ It All’.

The band worked on ‘A Prayer For The Loud’ for the past three years, while breaking off to go touring. The album was produced in familiar surroundings at Grapehouse studio in Copenhagen with longtime collaborators Nick Foss and Rune Nissen Petersen. It’s resulted in a record which the band is thrilled about.

Frontman Jesper Binzer says: “Most of all we are proud that we have nailed 11 awesome tracks that are based on where we are right now. We are not shooting in the dark here – this is straight from the heart.” 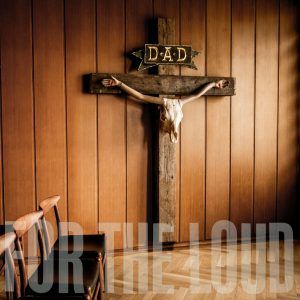 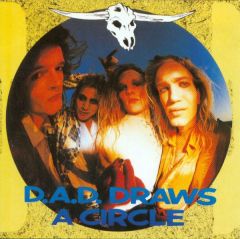 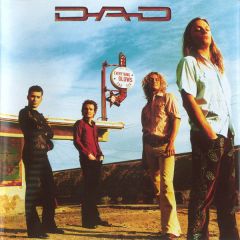 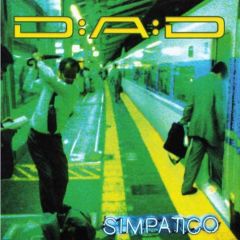 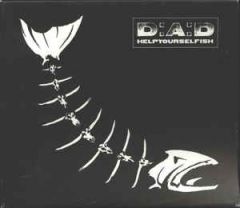 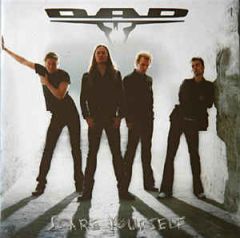 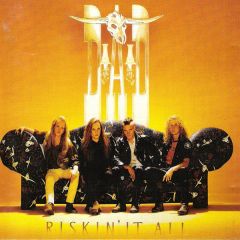