Talk about a talented family: Willie Nelson and his Sister Bobbie Nelson each achieved massive success in country music. Even in their late 80's, the Nelsons continue to make music and their influence can be heard through many artists in the genre. December Day, Willie's Stash Vol. 1 is a collaboration album between the two, and upon release in 2014 it was met with positive reviews from music critics. The album spawned three singles: “Who'll Buy My Memories”, “Laws of Nature” and “Summer of Roses / December Day”. The liner notes were written by Willie's frequent collaborator Mickey Raphael. 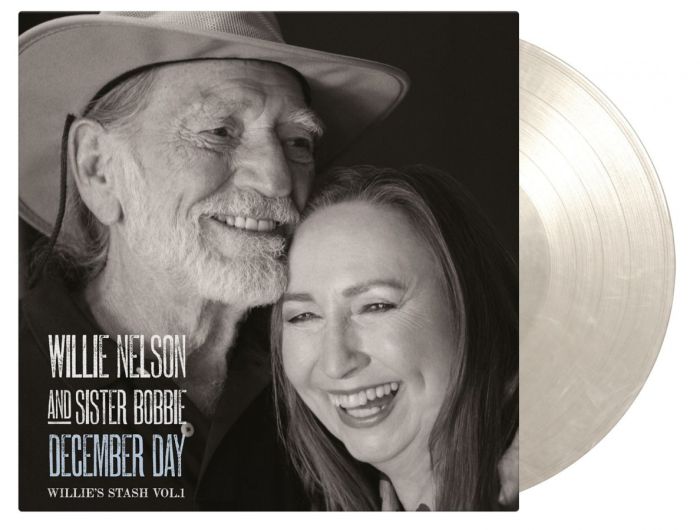 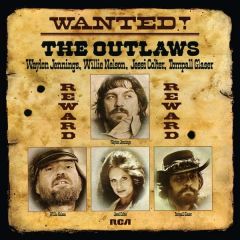 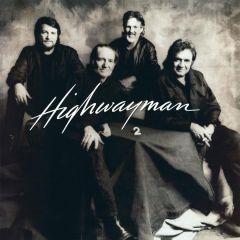 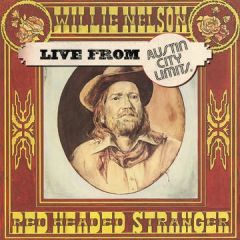 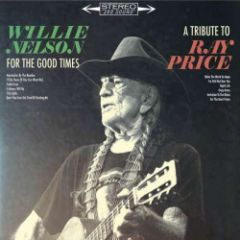 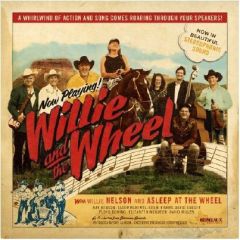 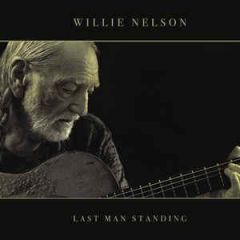 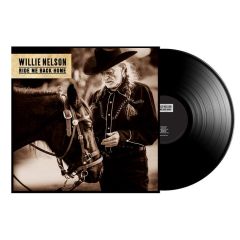 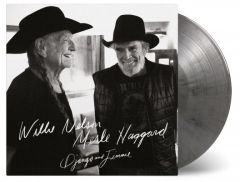 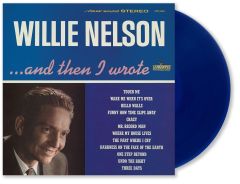 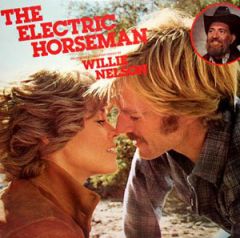 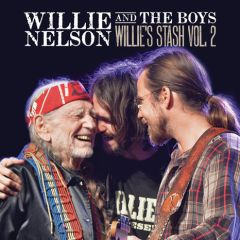 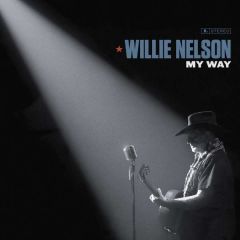