For Dissent, the trio takes on a new formation, with American artist Laurel Halo and jazz drummer Heinrich Köbberling joining Moritz von Oswald. Through the album, they expose an experimental sound world, improvising over grooves and embedded effects. These performances intimate trust and understanding between the musicians, as each pushes and pulls the others, resulting in fantastically compelling compositions. Crashes of free drums reverberate into peripheral trenches as solemn organ licks smear the distorted vision forwards. This peculiarity takes shape in its extraterrestrial production, carving out its unique structural form with warped frequencies and abrupt switches.

As the middle of the album draws in, the trio’s elongated scene-setting motions further into dense environments and gently deepening drums. With the trio shifting towards stable foundations in noise and groove, the dance beckons, recalling some of techno’s jazzier inclinations while veering untethered towards into unfamiliar territory. As ever with Moritz von Oswald’s productions and sonic expressions, traditionally non-percussive sounds, effects and noises accentuate an inherent groove. This lack of reliance on conventional devices for embellishing rhythm provokes such sonic freedoms, with Halo, Köbberling and von Oswald discovering thrilling new terrains. Constantly moving and genuinely immersive, Dissent marks the result of three musicians playing together at the top of their game.

The album will be relased via Modern Recordings this August! 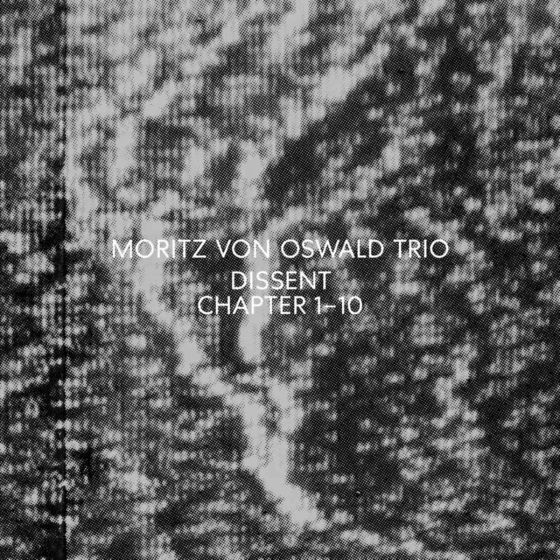