Disclosure returned last February with the brand new ‘Ecstasy’ EP where they rolled out a track a day over five days in the same vein to their last release, the ‘Moonlight’ EP (2018). Only this time, the ‘Ecstasy’ EP was in fact, a precursor to their third album ‘ENERGY’ – released in August on Island Records. ENERGY secured the bands third Top 5 album and third album grammy nomination along with a further nomination for the single 'My High' ft. Aminé & slowthai

ENERGY pits a raucous rhythm from an album of Brazilian library music against a sample of Eric Thomas, the same hip hop preacher whose words memorably appeared on 2013’s When a Fire Starts to Burn. A global spectrum of talented artists grace the record – and for the first time this includes rappers.

Appearances from Mick Jenkins, Channel Tres, Aminé and slowthai sit comfortably alongside the legend that is Common. Other features include the inimitable Kelis who opens the album and Fatoumata Diawara who the boys have also linked up with previously. 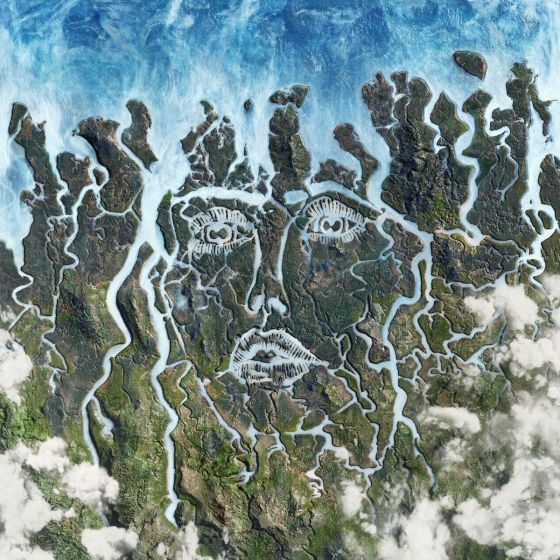