On October 15th, Mac Miller's cult favourite mixtape Faces will be available on all streaming services for the first time since its initial release. The project, which originally debuted on Mother's Day 2014, is a vital release in Mac's catalogue that followed-up his critically-acclaimed sophomore album Watching Movies With The Sound Off. Upon its arrival, the mixtape served as the high water mark for Mac's technical prowess and cemented a creative actualization that would continue through his career; reinventing himself with each new project. Reviewing the project following its release, critic Craig Jenkins succinctly described it as "the best work of his career.

"In addition to being made available on streaming services, Faces will be available on vinyl for the first time on October 15th. . 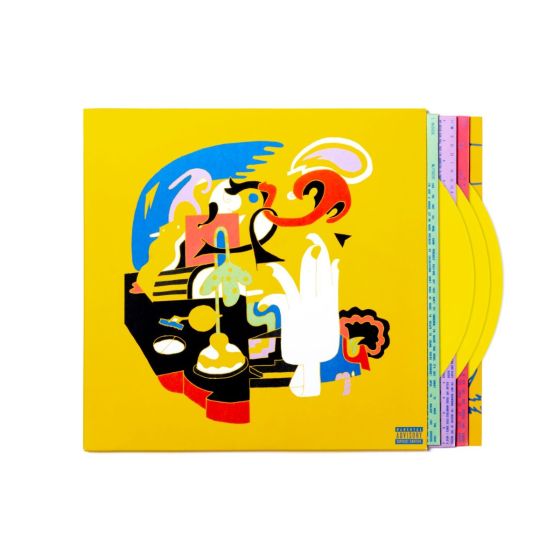