På lager
Kunstner
Fleetwood Mac
Udgivelses år
1977/2009
Varenummer
0093624979357
Pris pr stk 149,95 DKK
LP, Vinyl, Album
Rumors is the eleventh studio album by British-American rock band Fleetwood Mac, released on 4 February 1977 by Warner Bros. Records. Largely recorded in California in 1976, it was produced by the band with Ken Caillat and Richard Dashut. The band wanted to expand on the commercial success of their eponymous 1975 album, but struggled with relationship breakups before recording started. The Rumours studio sessions were marked by hedonistic behaviour and interpersonal strife among band members, which shaped the album's lyrics.

Influenced by pop music, the album's tracks were recorded using a combination of acoustic and electric instruments. The mixing process delayed the completion of Rumours, but was finished by the end of 1976. Following the album's release in 1977, Fleetwood Mac undertook worldwide promotional tours.

Mick Fleetwood has called Rumours "the most important album we ever made", because its success allowed the group to continue recording for years to come. The Guardian collated worldwide data in 1997 from a range of renowned critics, artists, and radio DJs, who placed the record at number 78 in the list of the 100 Best Albums Ever. 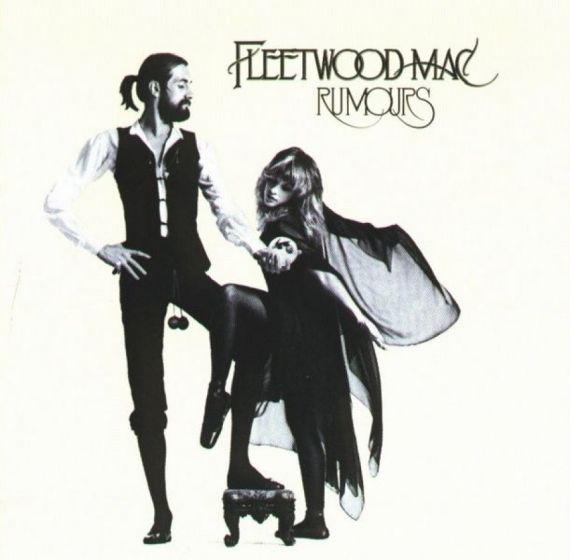 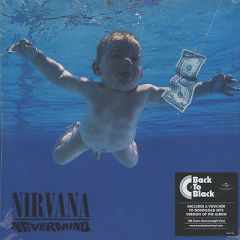 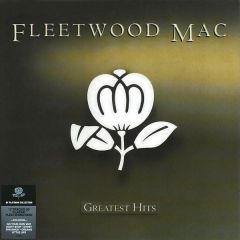 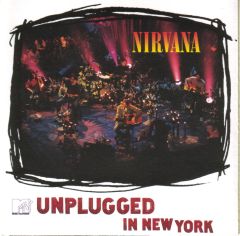 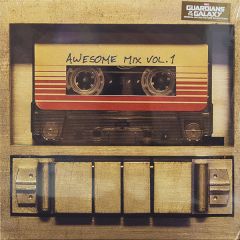 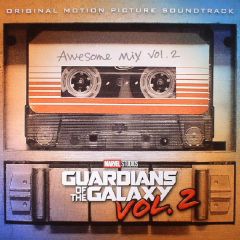