After stepping into the spotlight thanks to her own cover versions of blues & rock classics on YouTube (500K subscribers - 105 million views), Laura Cox managed to become the guitarist & singer with the most views in the French rock scene thanks to her amazing first albums Hard Blues Shot (2017) & Burning Bright (2019).

After outstanding performances at renowned European festivals (Hellfest, Pol'and’Rock, Rock Palast...), not only the honor of interviewing the legendary SCORPIONS for Arte followed, but also an own documentary for one of the biggest German TV stations, WDR.

In 2022, she is the rising star of rock in Europe with her new album 'Head Above Water'. 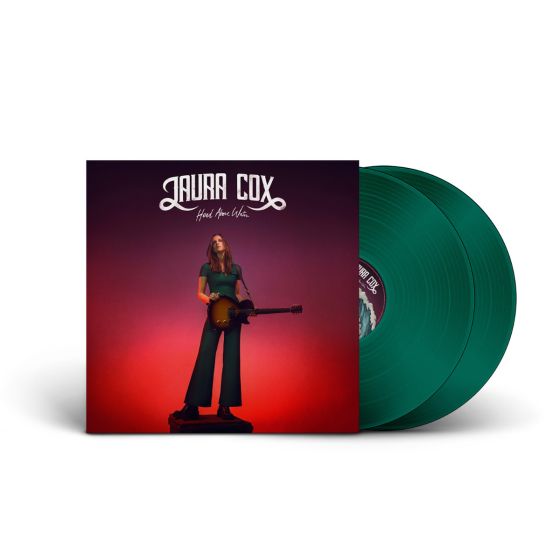