Hold Me Up is the third studio album by Goo Goo Dolls, originally released in October 1990 by Metal Blade Records. It marked the beginning of John Rzeznik's emergence as the band's principal lead vocalist. The album features the band's first single "There You Are," which became their first music video as well. 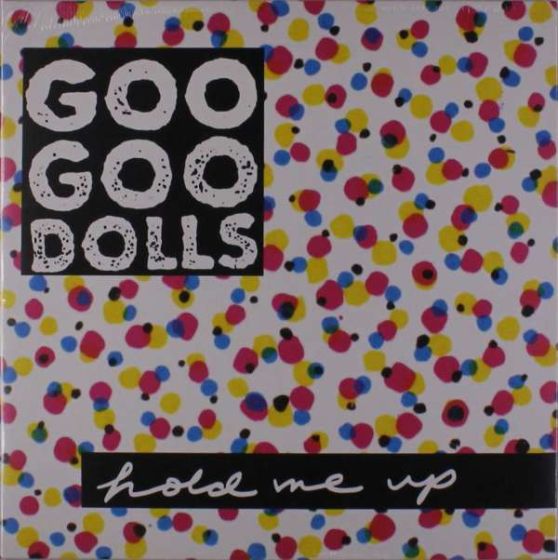