The music on Horses was informed by the minimalist aesthetic of the punk rock genre, then in its formative years while also breaking from punk tradition by embracing improvisation and ideas from avant garde and other musical styles. 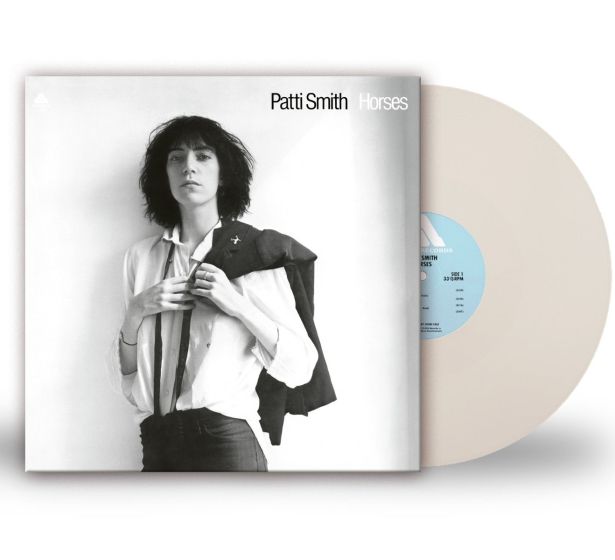