If I Could Only Remember My Name - 2CD

Crosby's 1971 masterpiece. In the company of Joni, most of the Dead, most of Jefferson Airplane as well as Neil Young, Stephen Stills and Graham Nash, Crosby fashioned a beautiful set of wasted west coast rock, stunning harmony vocals, smoked out laziness, laurel canyon coke genius in epics like Cowboy Movie, the beautiful Traction in the Rain, accapella voice tracks giving Starsailor Tim Buckley a run for his money. A record rooted in 70's California but still sounding mighty fine all these years later.

Tracks:
1. CD
Music is Love
Cowboy Movie
Tamalpais High (At About 3)
Laughing
What Are Their Names
Traction in the Rain
Song with No Words (Tree with No Leaves)
Orleans
I'd Swear There Was Somebody Here
Kids and Dogs* 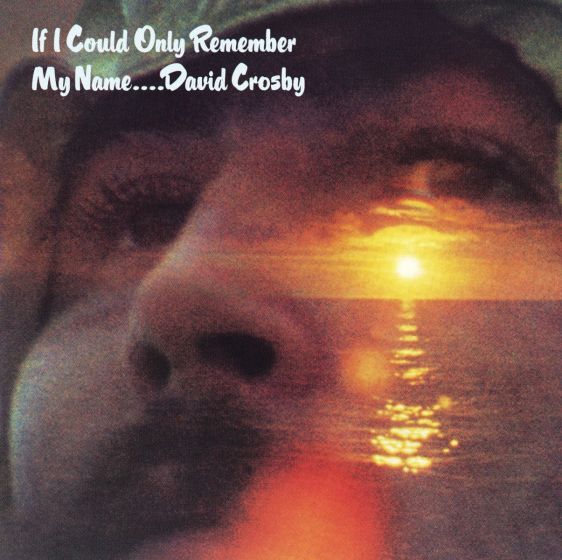