A conceptual album presented across three chapters, III is described as “darker in tone than anything The Lumineers done before, with each part centering on one main character from a fictitious family known as The Sparks, who span three generations in the album’s storyline.”

Regarding the new album, Fraites says, “This collection of songs worked out in a beautiful way, and I feel with this album we’ve really hit our stride.” 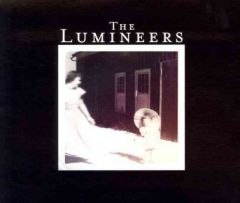 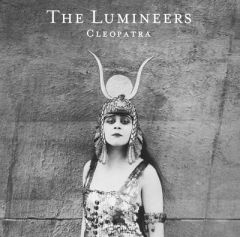 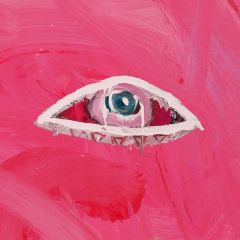 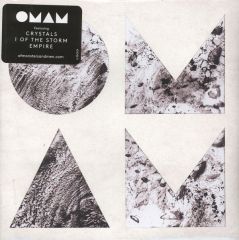 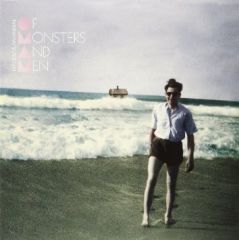