På lager
Kunstner
Brittany Howard
Udgivelses år
2019
Varenummer
0190759569313
Nu pr. stk 129,95 DKK Før 149,95 DKK
Alabama Shakes singer Brittany Howard's solo album 'Jaime'. The album is named after her late sister, who helped nurture her passion for music and poetry before dying after succumbing to cancer.
The material was laid down at engineer Shawn Everett’s L.A. studio, and owes a debt to a cross country drive that took her from Nashville to a small house in Topanga, California. Taking these snippets into the studio with a close batch of friends and collaborators, 'Jaime' emerged.
Including the single 'History Repeats' a "personal song about us as a human species" according to Brittany. "Our times of success may propel us forward, but our repeating failures hold us back from evolving into harmony." 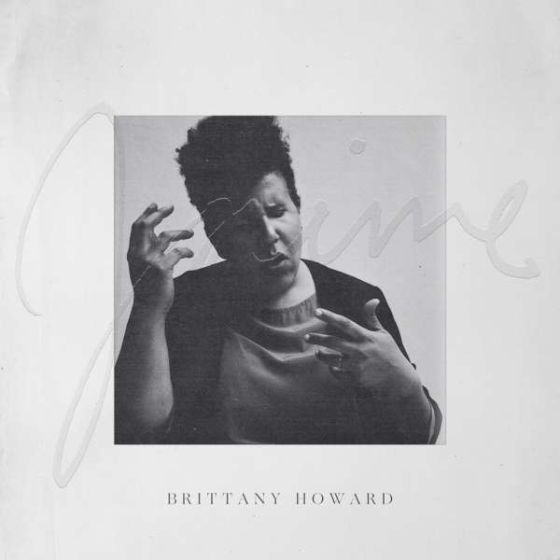 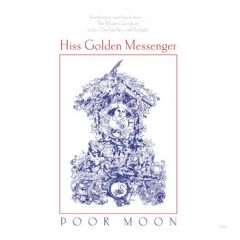 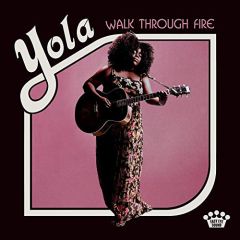 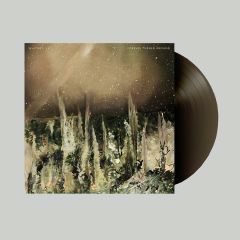 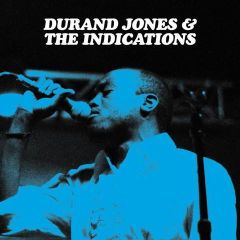 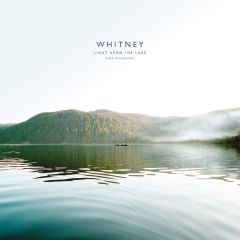 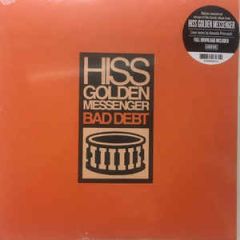 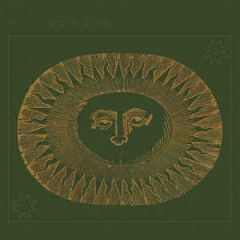 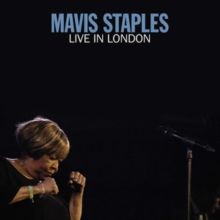 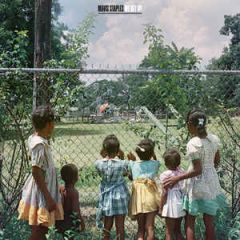 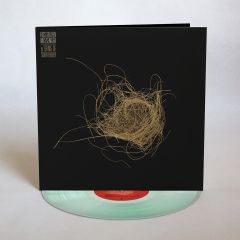 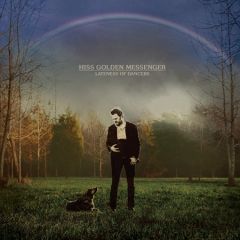 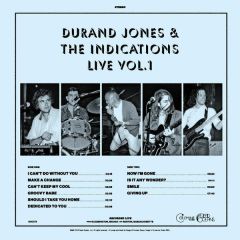 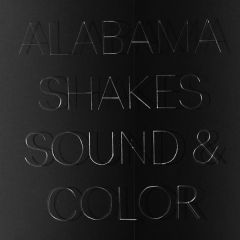 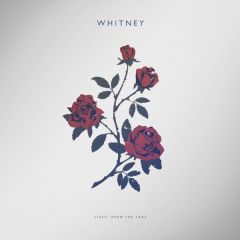 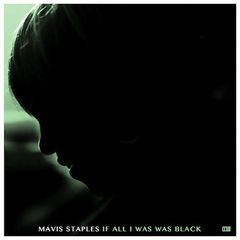 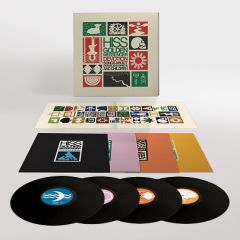