Following the first installment of the vault-exhuming series that covered her formative years, ‘Archives Vol. 2: The Reprise Years (1968-1971)’ captures Joni Mitchell in some of the most creatively fertile form of her career, leading up to the release of ‘Blue’. 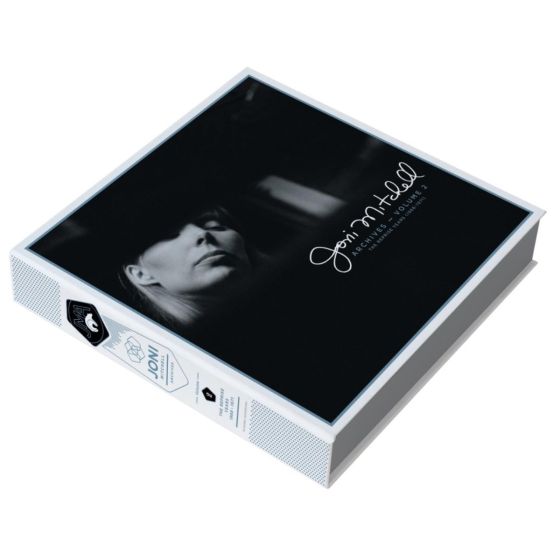