Ikke på lager - Forventet leveringstid 3-20 hverdage
Kunstner
J. Cole
Udgivelses år
2018
Varenummer
0810760032230
Pris pr stk 219,95 DKK
KOD (an initialism for Kids on Drugs, King Overdosed and Kill Our Demons) is the fifth studio album by American rapper J. Cole. It was released on April 20, 2018 through Dreamville Records, Roc Nation and Interscope Records. Majority of the production on the album was primarily handled by Cole himself, along with others such as T-Minus, Mark Pelli, BLVK and Ron Gilmore. The album explores a variety of topics including drug abuse, addiction, depression, greed, African-American culture, and taxation in the United States. 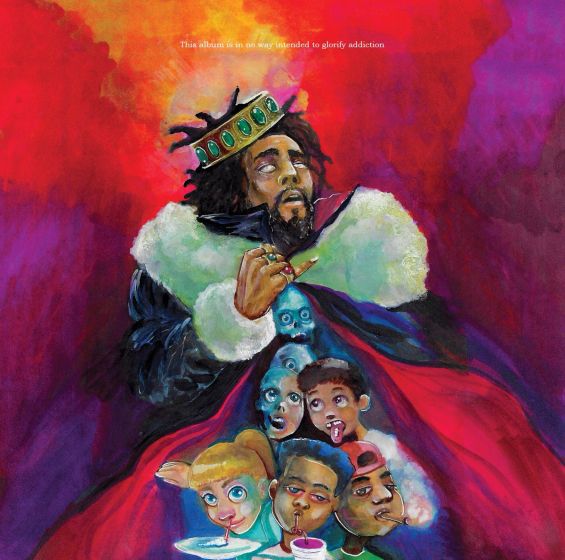 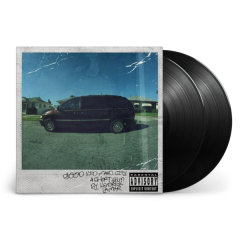 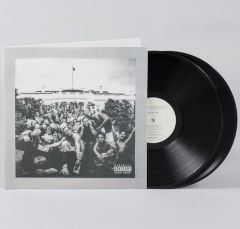 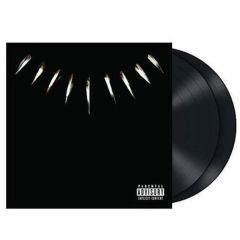 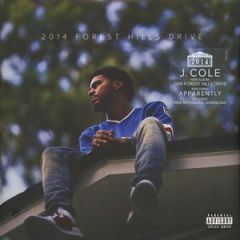 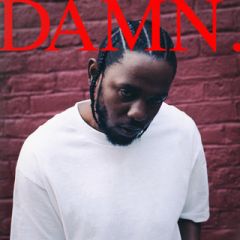