The Delfonics were a trio consisting of brothers William Hart, Wilbert Hart, and Randy Cain and had lush, high-pitched, male vocal harmonies typical of the Philly Soul sound.

The trio's debut album was produced by Thom Bell, who had begun working with Philadelphia musicians later known as MFSB. Bell was responsible for co-writing, co-producing (with Stan Watson) and arranging the number four US Billboard pop hit in 1968; "La-La-Means I Love You", "I'm Sorry" and "Break Your Promise". Also included are the two Burt Bacharach & Hal David classic songs "Alfie" and the "Look Of Love" plus the cover "Hurt So Bad" which surpasses the original version by Little Anthony & The Imperials. 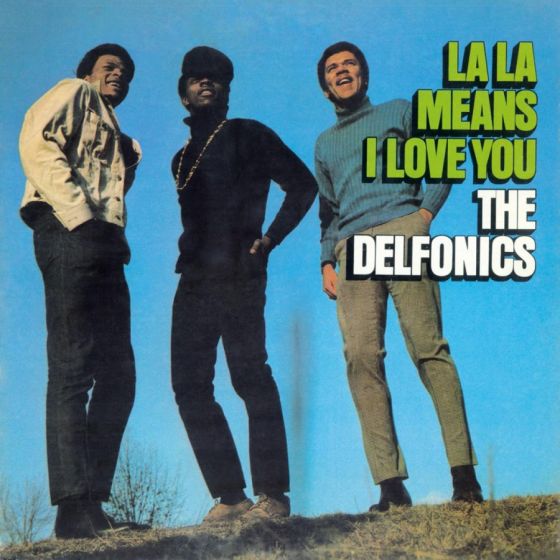 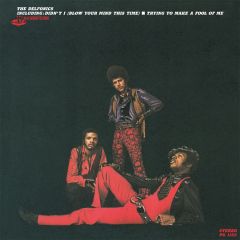 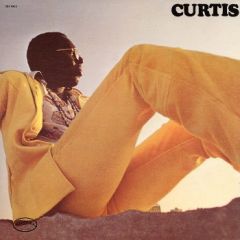 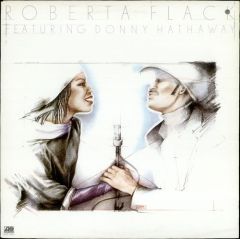 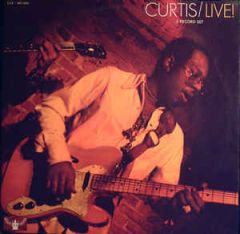 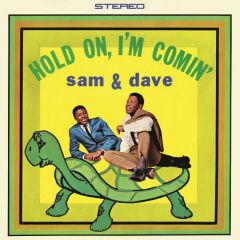 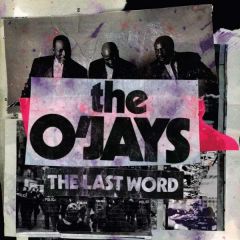 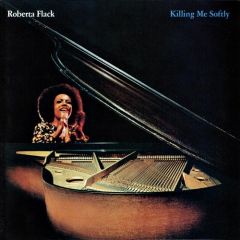 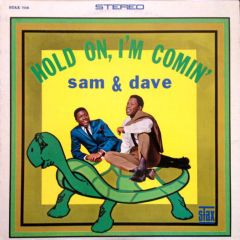 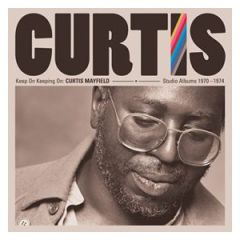