John Lennon’s eight solo studio albums were remastered from their original analogue masters in 2010, by Yoko Ono and a team of engineers led by Allan Rouse at Abbey Road Studios in London and by George Marino at Avatar Studios in New York. These LP’s have been newly cut to vinyl from those 96k digital files for Lennon, cut by Sean Magee at Abbey Road Studios and manufactured for the world by Optimal Media in Germany. 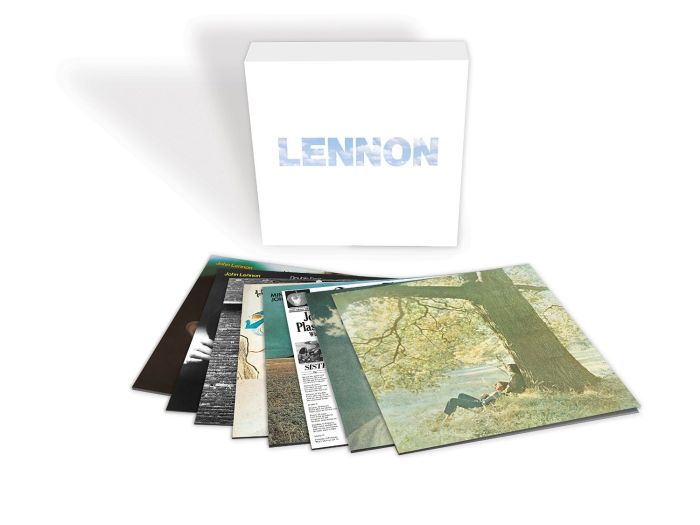