Remastered audio by Bob Ludwig at Gateway Mastering
A landmark moment of the 1960s, that still resonates profoundly today. Originally released in 1969, Let It Bleed is regarded by critics and music fans as one of the best and most important rock albums of all time.
Features three of the band’s greatest songs – Gimmie Shelter, Midnight Rambler & the anthemic You Can’t Always Get What You Want Brian Jones performs on only two tracks: playing the autoharp on You Got the Silver, and percussion on Midnight Rambler – he was replaced by Mick Taylor during the recording, who plays guitar on two tracks – Country Honk and Live with Me, as well as on Honky Tonk Women (recorded during the Let It Bleed sessions).
Like Beggars Banquet the year before, the dominant influence was American roots music – drawing heavily from gospel (apparent in Gimmie Shelter and You Can’t Always Get What You Want), country music of Hank Williams and Jimmie Rodgers (Country Honk), Chicago blues (Midnight Rambler) and country rock on the title track. Recording for Let It Bleed began in earnest in February 1969, recorded mainly at Olympic Studios in London and was originally scheduled for release in July 1969. Although “Honky Tonk Women” was released as a single that month, the album itself suffered numerous delays and was eventually released in December 1969, after the band’s US tour.
The lyricism found on Let It Bleed is often noted for its violent and cynical undercurrents. Jann S. Wenner, in a 1995 Rolling Stone interview with Jagger, described the album’s songs as “disturbing” the scenery as “ugly” and asked Jagger if the Vietnam War played a role in the album’s worldview. Jagger said: “I think so. Even though I was living in America only part time, I was influenced. All those images were on television. Plus, the spill out onto campuses”.
The album cover shows a surreal sculpture designed by Robert Brownjohn. The cake was made by then-unknown cookery writer Delia Smith!
The cover for Let It Bleed was among the ten chosen by the Royal Mail for a set of “Classic Album Cover” postage stamps issued in January 2010.
Se Specifikationer
Tilføj til ønske liste
E-mail
Gå til slutningen af billedgalleriet 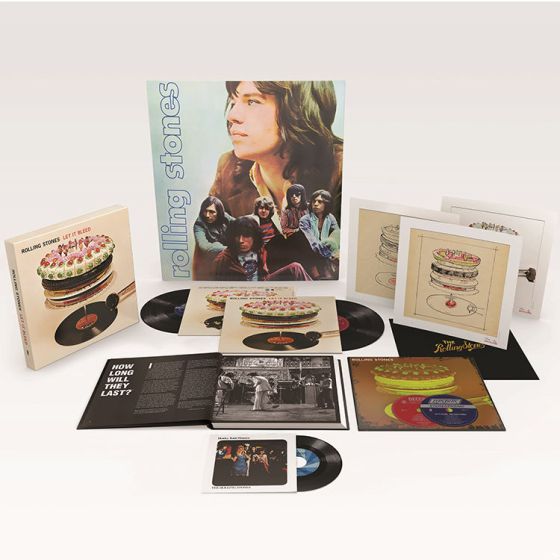 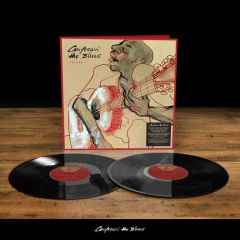 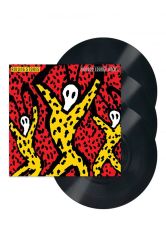 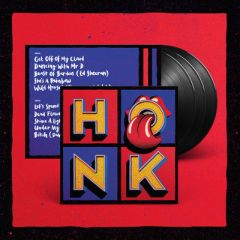 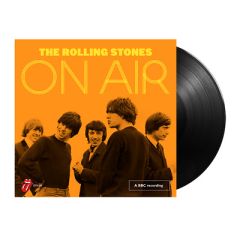 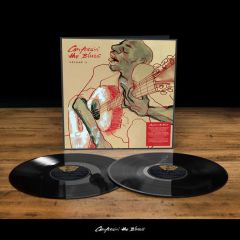 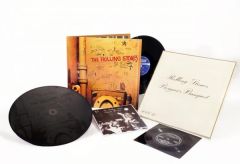