Let's Face the Music and Dance is the 61st studio album by American country legend Willie Nelson and his band The Family. Produced by Buddy Cannon, this album features a collection of standards that Nelson and his sister Bobbie Nelson played throughout their careers. He recorded the album at his Pedernales studio in Austin, Texas.

Critics gave the album favourable reviews, citing how incredible it is that even at then nearly 80 years old, Nelson's voice and guitar playing still sound fresh and timeless. The album charted in both the Billboard Top Country Albums as well as the regular Billboard 200 chart. 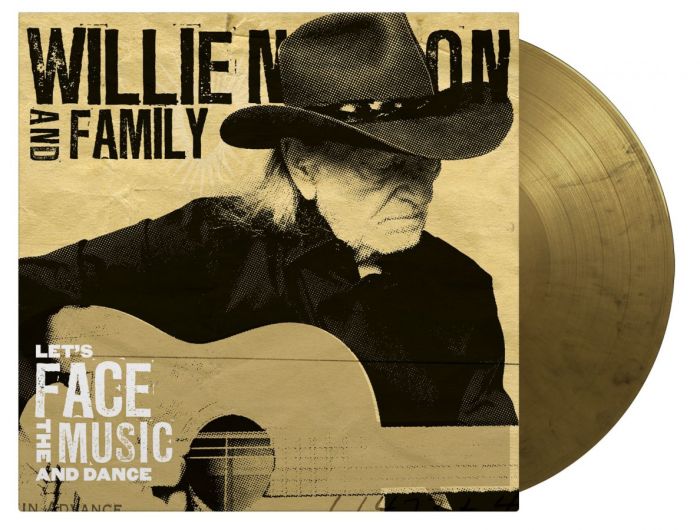