The Soundboard Series focuses on the last three decades of concerts around the world. While some of the shows were previously available as rare and limited fan club editions, others are concerts from the artist archive, mixed and mastered for the occasion. In both cases, great care is spent to achieve the best audio quality.

“Live In Hong Kong 2001” features Deep Purple on top of their game, in the midst of their Asia Tour in 2001. On March 20st, they took to the stage in Hong Kong’s Coliseum, the city’s largest concert hall at the time. Here, we see Purple as a raw and immediate live-act, without background singers, guest vocals, added string quartets or any other bells and whistles. It’s rock’n’roll in its purest form –and we like it. 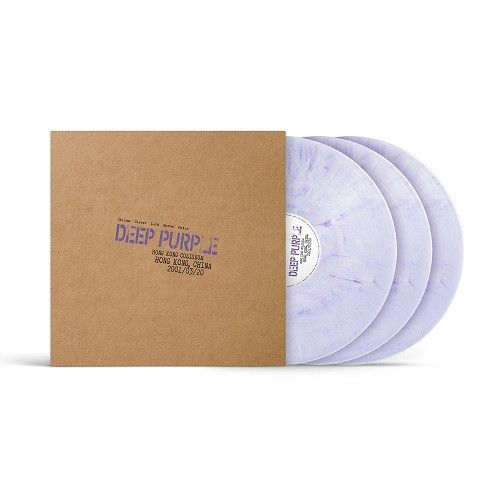