På lager
Kunstner
Bill Withers
Udgivelses år
1975 / 2020
Varenummer
8719262016392
Pris pr stk 159,95DKK
Bill Withers is an American singer-songwriter and musician who performed from 1970 until 1985. He recorded several major hits, including "Lean on Me", "Ain't No Sunshine", "Use Me", "Just the Two of Us", "Lovely Day", and "Grandma's Hands". Withers has won three Grammy Awards and was nominated for four more. His life was the subject of the 2009 documentary film Still Bill. He was inducted into the Rock and Roll Hall of Fame in 2015.

Withers' fourth studio album Making Music was originally released in 1975 on Columbia Records. It possesses the same down-to-earthiness and eye for ordinary day life as his former work. The overall sound is smoother than his previous albums, with a warm mellow soul sound that can't be beat. The album includes his classic "Hello Like Before", plus "The Best You Can", "Make Love To Your Mind", "Paint Your Pretty Picture", and "Don't You Want To Stay?". 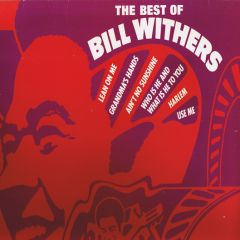 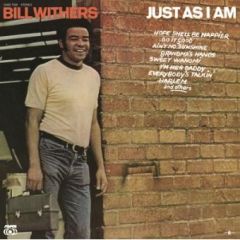 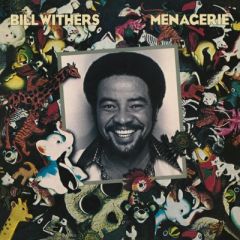 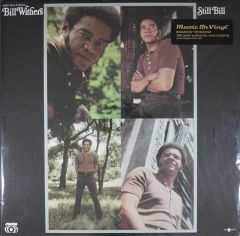