The new album comes with a full bonus album featuring very special instrumental versions of all the regular album tracks. This instrumental album has been composed for strings and recorded at Sipoo Church in Finland.

The strings were performed by the group called Trio NOX from Finland.

Tracks:
1. CD
Moonflowers Bloom in Misery
Enemy
Woven into Sorrow
Keep Your Heart Safe from Me
All Hallows' Grieve
The Void
The Fight of Your Life
This House Has No Home 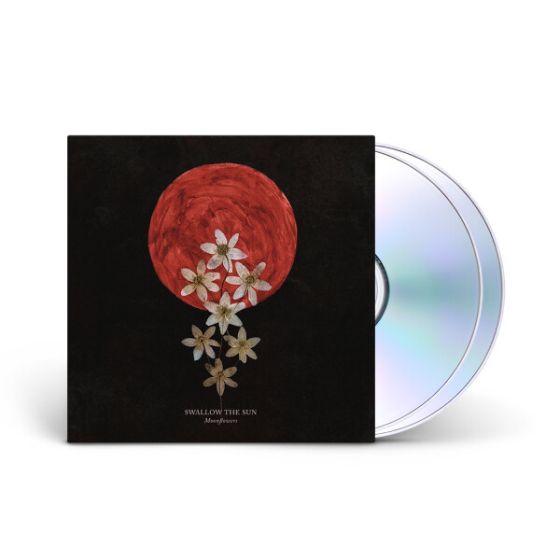