Much More Than Much Love - LP (Sølv/sort vinyl)

Much More Than Much Love is the third album by the Scottish musician Finley Quaye. The album reached number 56 in the UK chart and features songs around the subject of love. The slow rock and funky sounds with a very warm and heartfelt message show his versatility as a musician. The second half of the album consists of more Reggae related songs, which find his way back to his first record.

After winning the Mobo Award for best reggae act in 1997 and the 1998 BRIT Award for Best Male Solo Artist Finley Quaye looked into the future with bright shining eyes, but later he fell back into oblivion.

Much More Than Much Love is available as a limited edition of 500 numbered copies on silver & black marbled vinyl. The package includes an insert. 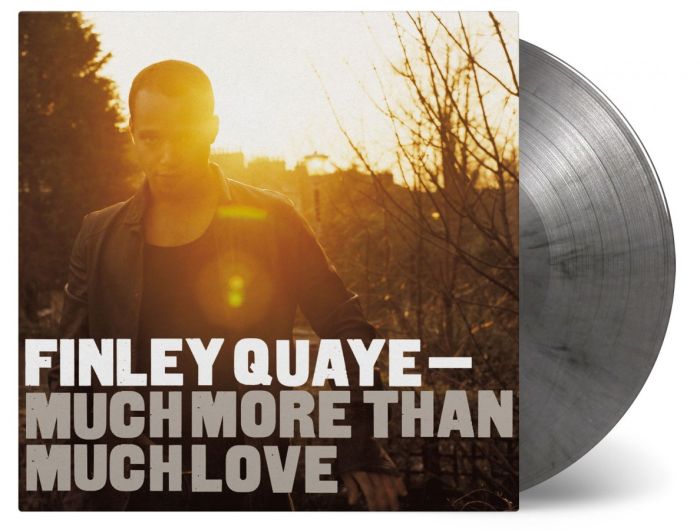 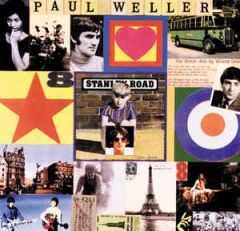 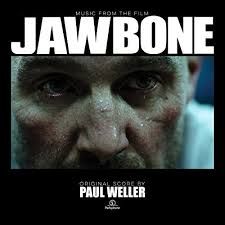 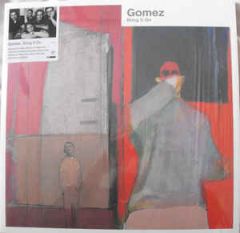 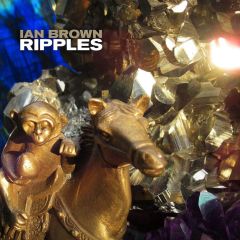 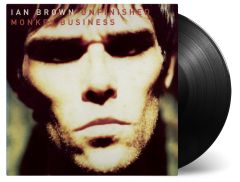 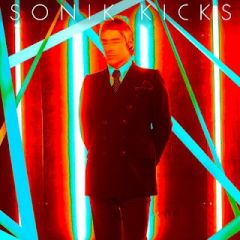 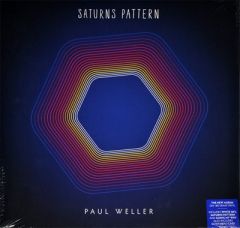 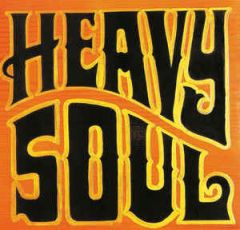 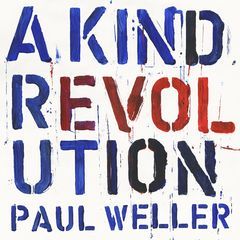 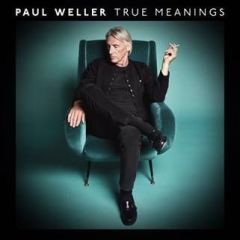 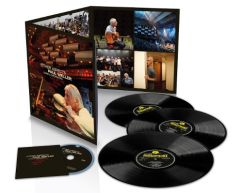 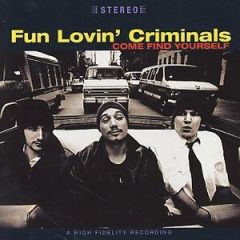 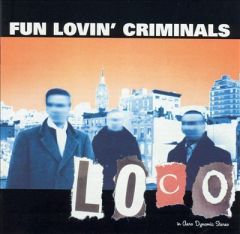