No Line On The Horizon - 2LP

Recorded between Fez in Morocco, Dublin (HQ), New York (Platinum Sound Recording Studios) and London (Olympic Studios) and produced by Brian Eno, Daniel Lanois and Steve Lillywhite, No Line On The Horizon debuted at #1 in 30 countries across the globe on release in 2009. Lead single "Get On Your Boots" was followed by "Magnificent" and "I'll Go Crazy If I Don't Go Crazy Tonight."

The 12th studio album from U2, No Line On The Horizon has been fully remastered and the reissue will also include two additional remixes to celebrate the 10th anniversary – "Magnificent (Wonderland Remix)" by Pete Tong and Paul Rogers and "I'll Go Crazy if I Don't Go Crazy Tonight" (Redanka's 'Kick the Darkness' Vocal Version). 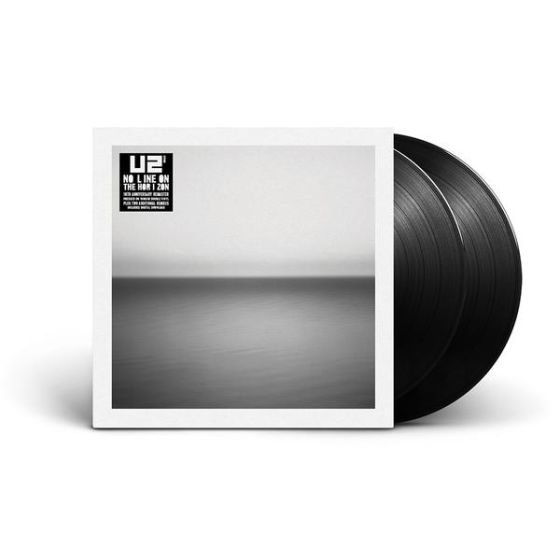 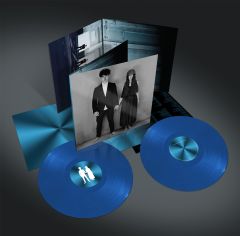 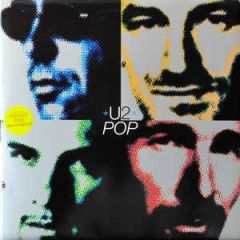 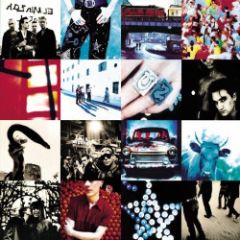 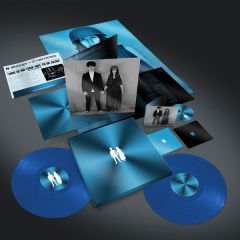 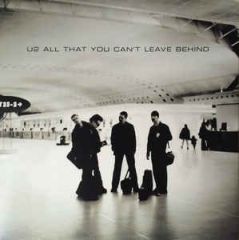 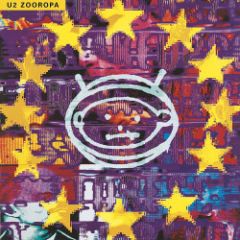 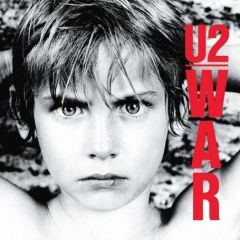 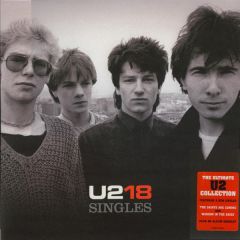