Singer / songwriter / producer Shura releases her debut album 'Nothing's Real'. In many ways 'Nothing's Real' is the perfect title for Shura's debut album, which mixes the personal and the fantastical to beguiling, immersive effect.

It features songs written and painstakingly recorded across two years in her Shepherds Bush bedroom - the site of which is blown up on the album's striking artwork - but also reaches back further than that: into parents, childhood, past relationships and the possibilities of the future.

All threaded together across the album's often-affecting narrative, the record assimilates everything Shura loves - from early Madonna to Sci-fi, and War on Drugs to gaming - but is also the sound of an artist pushing themselves hard, further into the unknown. A phrase coined after a breakup, 'Nothing's Real' confirms Shura as an important artist for the years ahead. Welcome - as the record was almost called - to her Shuniverse. 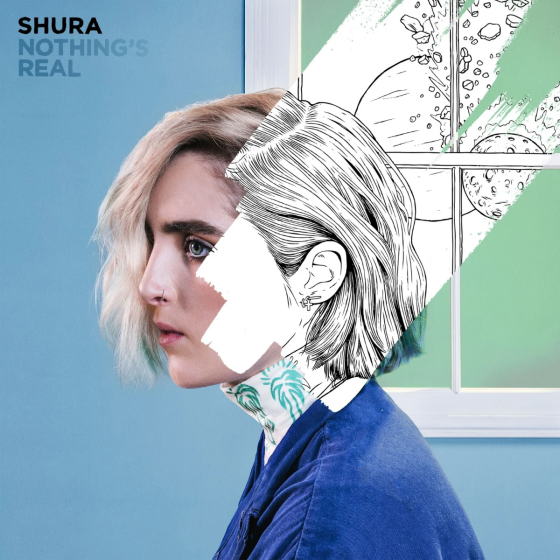