Nearly two decades into their journey as ritualistic black metal conjurers, WOLVES IN THE THRONE ROOM have emerged from the forest with their most majestic album to date.
Primordial Arcana is the band's first completely self-contained work: In addition to composition and performance, the Weaver brothers and guitarist Kody Keyworth handled all aspects of recording, producing and mixing at their own Owl Lodge Studios in the woods of Washington state. The album's title is a reference to the band's ongoing reach back to the most ancient, archetypal energies.

While the proverbial blaze in the northern sky remains the band's artistic palette of choice, Primordial Arcana expands upon black metal to include musical forms that pre-date the genre's devastating second wave. 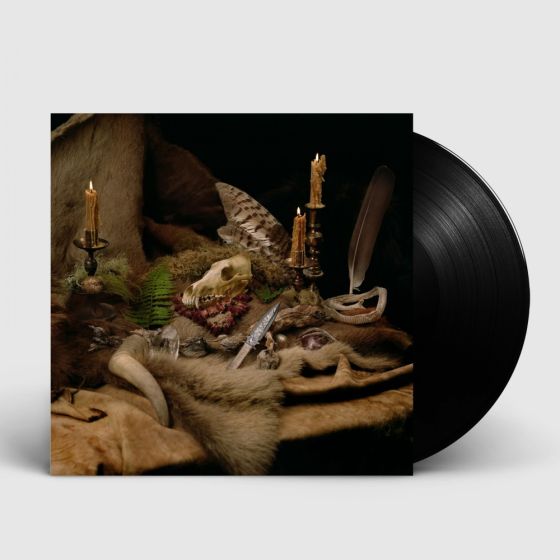