"We shot two nights in Paris, and we had 30 cameras, so that gives you 60 angles, plus we shot a dress rehearsal for close-ups. That gives you a massive amount of footage. This is a whole Rammstein-show, and I take the footage and cut it with the same precision that I would a 3-4 minute music video. Even with a big crew of editors, it took us over a year to nail down the edit. Looking at it now - that is the strength of this project. It really brings the show alive and shows what Rammstein is all about. I am very happy with Rammstein: Paris. What this film shows wasn't just relevant four years ago - it will always be relevant. Rammstein is a timeless work of art. And even if it might sound a bit pretentious, I'd like to say that I don't think that this level of precision will ever again be attained in a concert film. The film is unique." 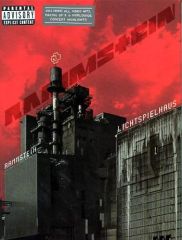 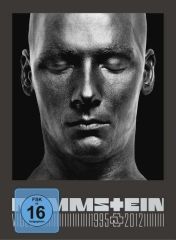