'Round About Midnight - LP

Recording sessions took place at Columbia Studio D on October 26 1955, and at Columbia's 30th Street Studio on June 5 and September 10 1956. 'Round About Midnight' is widely recognized by jazz critics as a landmark album in hard bop and one of the greatest jazz albums of all time. On April 17 2001, Sony reissued the album for compact disc on its Columbia/Legacy label, which featured 24-bit remastering and included bonus tracks and master takes from the initial sessions. A further two-disc reissue on June 14, 2005, was released, as part of Sony's Legacy Edition series, which featured the 2001 reissue and a second disc containing Davis' celebrated Newport Jazz Festival of 1955 performance of "'Round Midnight", along with a recording of the quintet's set from the 1956 Pacific Jazz Festival. 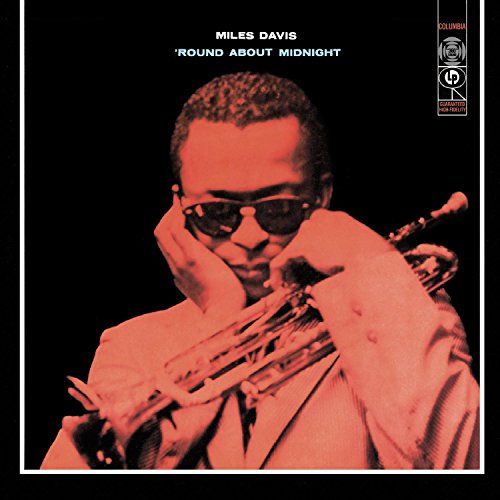 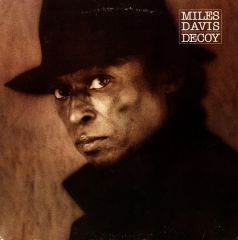 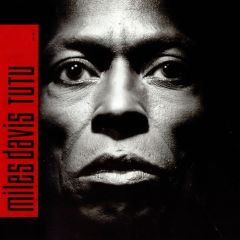 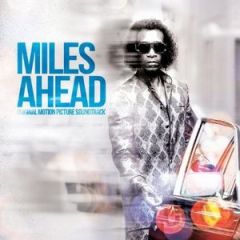 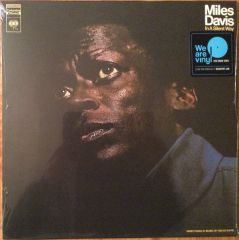 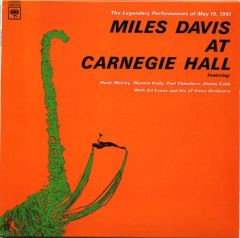 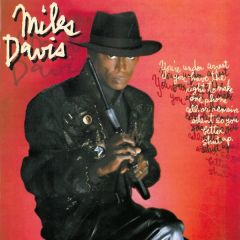