When it comes to New Orleans Jazz one name stands out, The Preservation Hall Jazz Band. The band gets it's name from the historic Preservation Hall venue located in New Orleans' French Quarter, where fans can hear them perform their own special style of New Orleans-style Jazz nightly on the classic stage. In August 2017, Record Store Day gathered record store folks from around the world for a week long conference and "Summer Camp". The Preservation Hall Jazz Band performed exclusively for RSD Summer Camp on August 21st, 2017, and the concert was recorded for posterity. It is being released to fans as Run Stop & Drop!! with a colorful jacket and custom inner sleeve for Black Friday 2017! The performance was powerful, animated and legendary. It was a very special night...pick up your copy on RSD Black Friday and come be a part of it!
Se Specifikationer
Tilføj til ønske liste
E-mail
Gå til slutningen af billedgalleriet 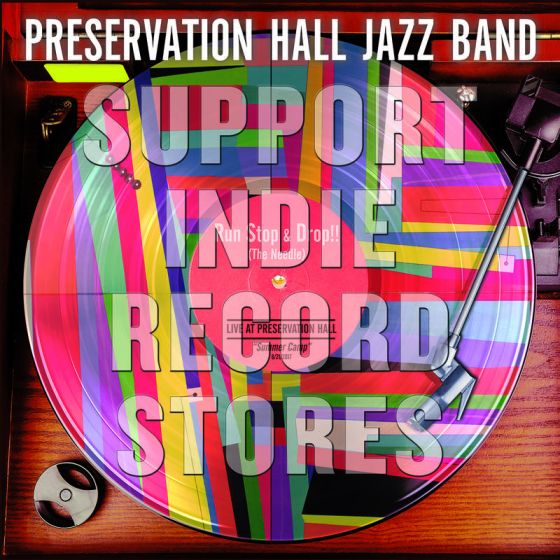