Super deluxe edition containing four CDs, a DVD, a Blu-ray disc, posters and inserts, in a replica EMI tape box with a slipcase.

The Beatles will release an expanded, newly remixed and lavishly presented edition of Sgt. Pepper’s Lonely Hearts Club Band. This is the first time ‘Sgt. Pepper’ has been remixed and presented with previously unreleased recordings from the studio sessions.

“It’s crazy to think that 50 years later we are looking back on this project with such fondness and a little bit of amazement at how four guys, a great producer and his engineers could make such a lasting piece of art,” says Paul McCartney in his newly-penned introduction for the ‘Sgt. Pepper’ anniversary edition.

The six-disc boxed set features the album’s new stereo mix on its first CD; two CDs with 33 additional recordings from the studio sessions, most previously unreleased and mixed for the first time from the four-track masters, sequenced in chronological order of their recording dates; and a fourth CD with the remastered original mono mixes of the album and the “Strawberry Fields Forever” and “Penny Lane” singles, Capitol Records’ U.S. promotional single for “Penny Lane,” and previously unreleased alternate mono mixes of “She’s Leaving Home,” “A Day In The Life,” and “Lucy In The Sky With Diamonds” (a mix thought to have been wiped from the master reel, but discovered during tape research for the new edition) 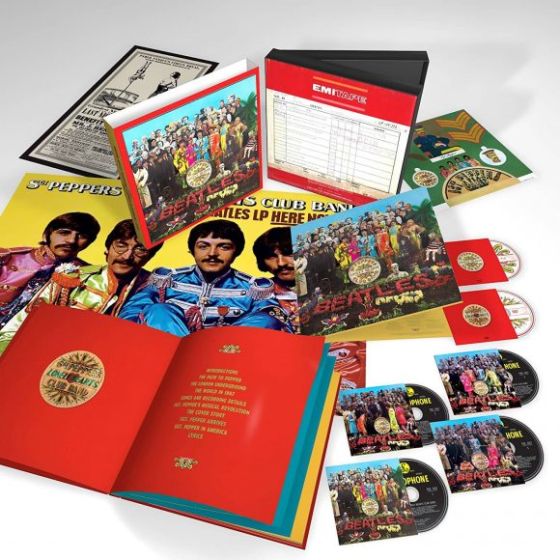 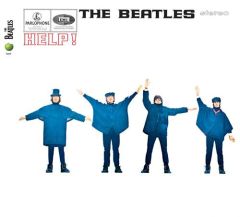 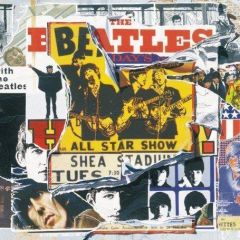 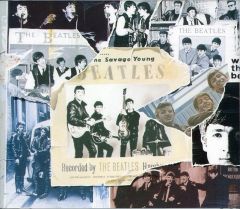 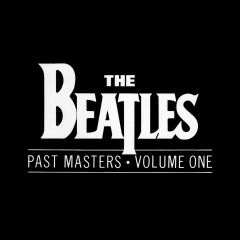 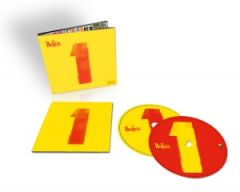 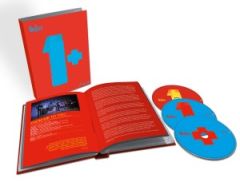 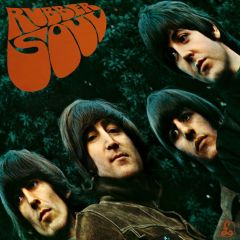 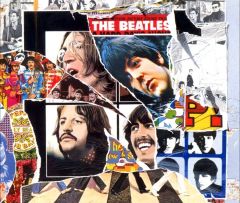 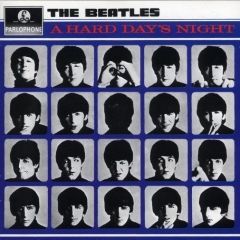 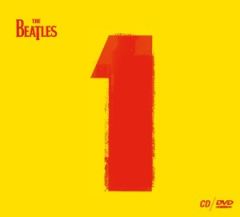 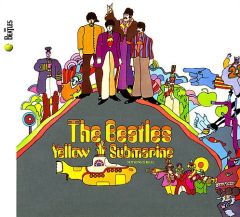 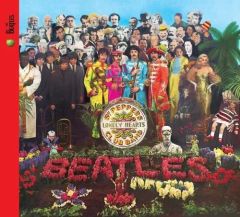 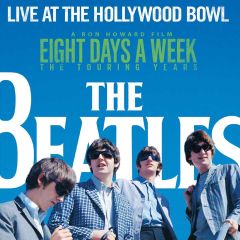 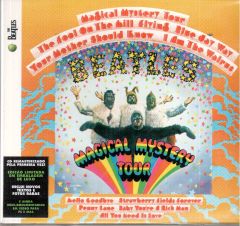 1. Sgt Pepper's Lonely Hearts Club Band
2. With A Little Help From My Friends
3. Lucy In The Sky With Diamonds
4. Getting Better
5. Fixing A Hole
6. She's Leaving Home
7. Being For The Benefit Of Mr Kite!
8. Within You Without You
9. When I'm Sixty-Four
10. Lovely Rita
11. Good Morning Good Morning
12. Sgt Pepper's Lonely Hearts Club Band (Reprise)
13. A Day In The Life