Also included is a brand-new DVD containing the complete, previously unreleased New Year’s Eve benefit concert at Paisley Park on December 31, 1987, which was Prince’s final performance of the Sign O’ The Times Tour stage show and his only on-stage collaboration with jazz legend Miles Davis.

The Super Deluxe Edition set also features a 120-page hardcover book containing Prince’s previously unseen handwritten lyrics for many of the songs from the era, including the hits “U Got The Look,” “I Could Never Take The Place Of Your Man,” and “Hot Thing,” iconic unseen images from the era taken by Prince’s primary photographer in the mid-1980s to early 90s, Jeff Katz, plus images of archive assets including original analog tape reels and studio tracking sheets.
Se Specifikationer
Tilføj til ønske liste
E-mail
Gå til slutningen af billedgalleriet 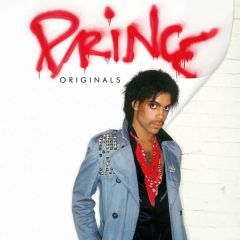 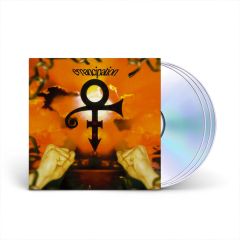 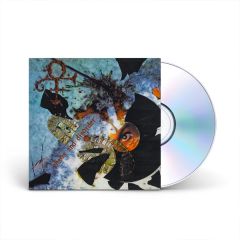 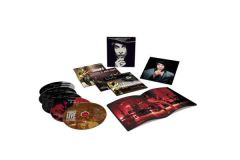 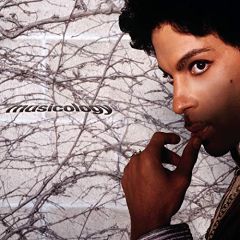 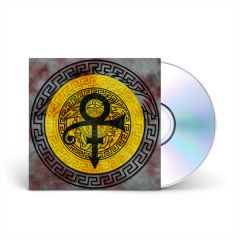 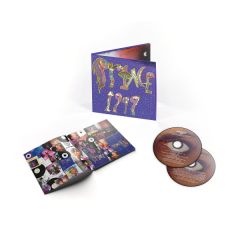 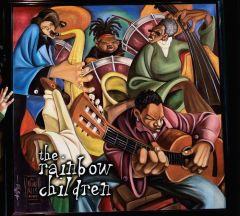 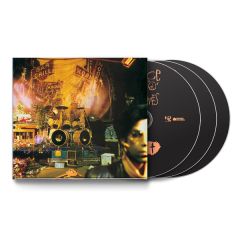 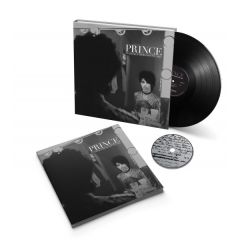 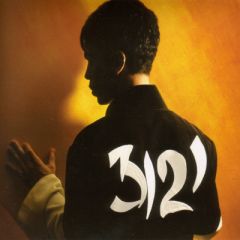 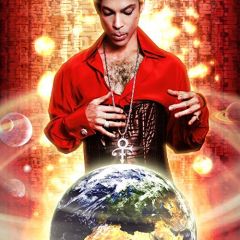