Soundtrack from the Netflix Series, Season 4 will include key music covering various classic eras and styles as featured in "Stranger Things 4." The soundtrack album is conceptualized and produced by The Duffer Brothers and Nora Felder (Grammy and Emmy nominee Nora Felder has served as music supervisor for ""Stranger Things"" since the show's inception and was nominated for a Music Supervision Grammy the first year the category was recognized by the Academy of Television Arts & Sciences). The compilation album is produced by The Duffer Brothers and 2x Grammy nominee Timothy J. Smith. "Stranger Things 4" is scheduled to be released worldwide exclusively via Netflix's streaming service in two volumes, with the first set for May 27, 2022, and the second five weeks later on July 1, 2022. The fourth season will have nine episodes and has continued to be produced by the show's creators the Duffer Brothers, along with Shawn Levy, Dan Cohen, and Iain Paterson. 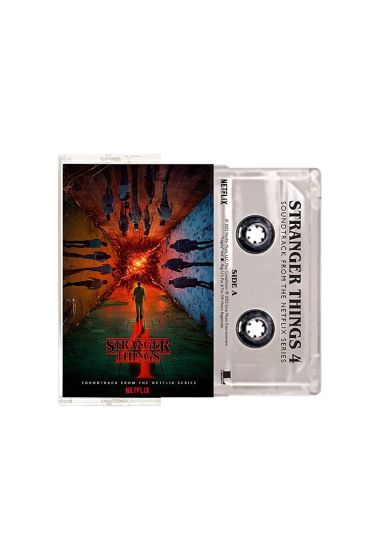