Wilco’s third album, Summerteeth, arrived in March 1999 to glowing reviews for its daring arrangements, lush harmonies and revealing lyrics. More than 20 years later, the Chicago-based band is expanding one of its best with multiple collections packed with hours of unreleased studio and live recordings.

Limited to 6,000 copies, the five-LP set features the remastered studio album as well as the unreleased demos, alternates and outtake recordings pressed on 180-gram vinyl. However, instead of the Colorado concert included in the CD package, the LP version contains a special, exclusive performance from early 1999 titled, An Unmitigated Disaster, a previously unreleased live in-store performance at Tower Records on March 11, 1999, just two days after the album was released. The 10-song set, which was broadcast on Chicago radio station WXRT-FM, highlights several tracks from Summerteeth (“We’re Just Friends,” “How To Fight Loneliness” and “Can’t Stand It”). This show will only be available in the LP collection.

The four-CD starts with a Bob Ludwig 2020 remastered version of the original album (making its CD debut), along with an entire disc of unreleased studio outtakes, alternate versions and demos that chart the making of the album from songwriting demos to alternate studio arrangements to finished masters.

The two remaining discs in the CD version of Summerteeth (Deluxe Edition) feature a previously unissued live show. The concert took place late in the Summerteeth tour, on November 1, 1999 in Colorado at The Boulder Theatre, when the new songs had been road-tested and the band was in top form.

Sourced from an uncirculated soundboard recording, it features band members Jeff Tweedy, John Stirratt, Ken Coomer and Jay Bennett. Most of the songs on Summerteeth were performed during the show, along with several tracks from the band’s two previous records, Being There (1996) and A.M. (1995), as well as Mermaid Avenue (1999). The latter was the first in a series of albums that Wilco recorded with Billy Bragg where the group wrote music for and sang previously unheard lyrics penned by folk icon Woody Guthrie. 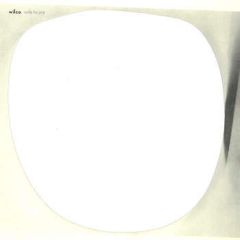 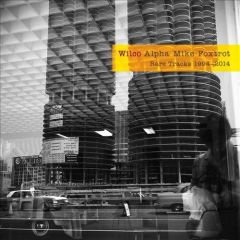 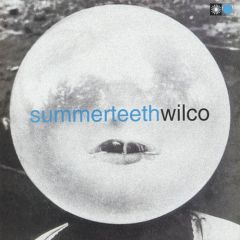 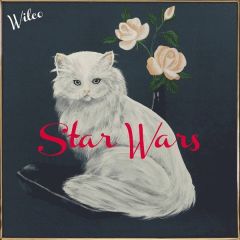 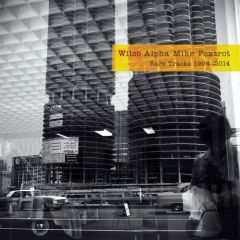 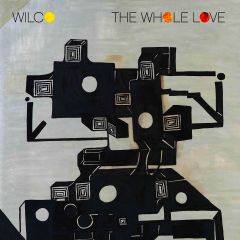 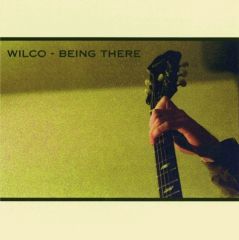 LP One: Original Album
Side One
1. Can’t Stand It
2. She’s A Jar
3. A Shot In The Arm
4. We’re Just Friends
Side Two
1. I’m Always In Love
2. Nothing’severgonnastandinmyway (Again)
3. Pieholden Suite
4. How To Fight Loneliness