Super Session (1968) was conceived by Al Kooper and features the work of guitarists Mike Bloomfield and Stephen Stills. Kooper and Bloomfield had previously worked together on the sessions for the ground-breaking classic Highway 61 Revisited by Bob Dylan. For Super Session, Kooper recruited keyboardist Barry Goldberg and bassist Harvey Brooks, both members of the Electric Flag, along with well-known session drummer "Fast" Eddie Hoh.

On the second day of recording, with the tapes ready to roll, Bloomfield did not show up. Kooper hastily called upon Stephen Stills, also in the process of leaving his band Buffalo Springfield. Regrouping behind Stills, Kooper's session men cut mostly vocal tracks, including "It Takes A Lot to Laugh, It Takes A Train to Cry" from Highway 61 and a lengthy and atmospheric take of "Season of the Witch" by Donovan.

The album peaked at #12 on the Billboard 200, and has been certified a Gold record. The success of this record opened the door for the "supergroup" concept of the late 1960s and 1970s â€” Blind Faith, Crosby, Stills & Nash, and the like. 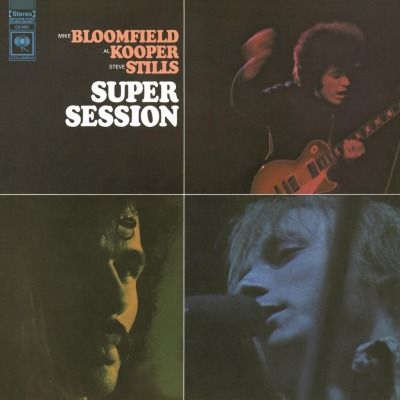 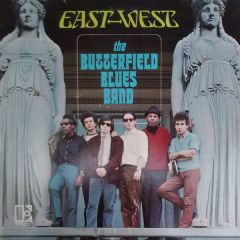 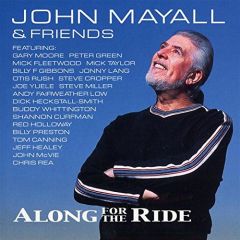 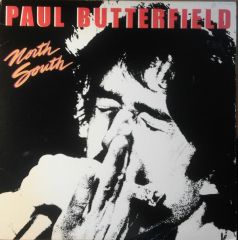 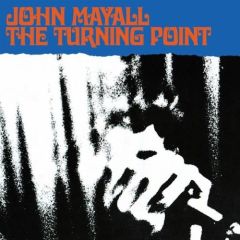 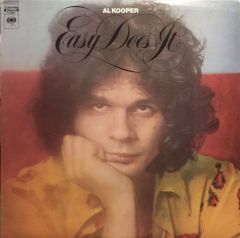 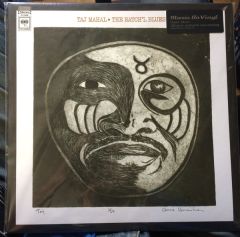 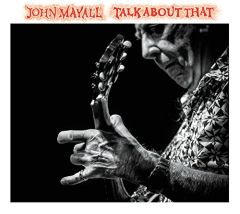 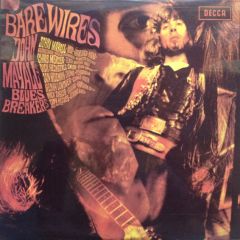 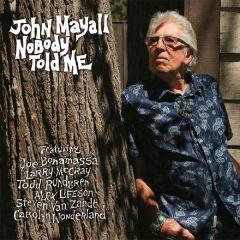 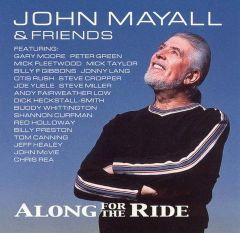 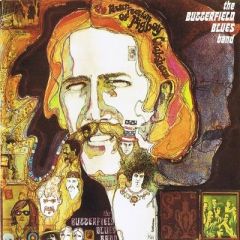 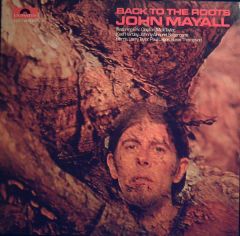 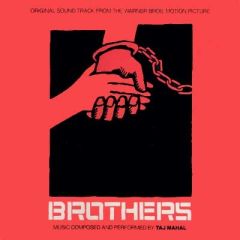 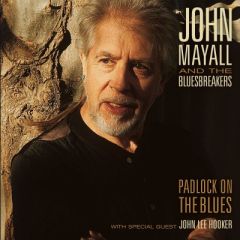 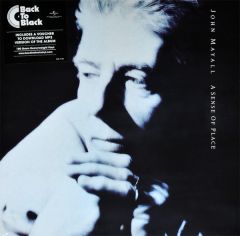 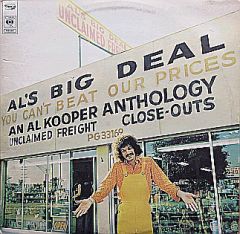 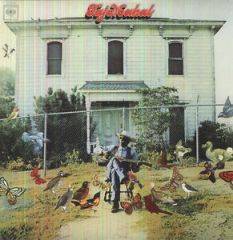 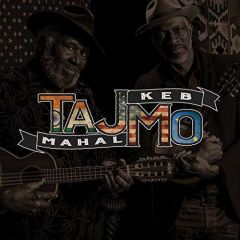 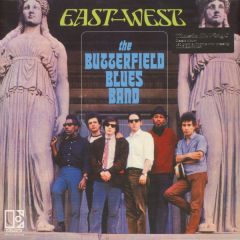