After scoring his second GRAMMY Award (and 14th nomination) in March 2021, the protean vocalist Kurt Elling hangs an unexpected left turn with SuperBlue for Edition Records. It's a torrent of roisterous funk, indelible beats and all-too-current lyrics that boasts the talents of producer-guitarist Charlie Hunter and two stars of the hip-hop generation: drummer Corey Fonville and bassist-keyboardist DJ Harrison (both of the genre-hopping band Butcher Brown). Elling has always been a master of grooves, ranging from bebop to pure pop and progressive jazz to neo-soul, but he's never filled an album with grooves quite like these.

Thanks to newly sprung melody and lyrics from Elling, along with Hunter & co.'s fresh grooves, SuperBlue features all-new songs, innovative takes on compositions from jazz lions Wayne Shorter and Freddie Hubbard, and a raw and stripped-down treatment of "The Seed," a still-dynamic, decades-old riff on immortality written by Cody Chestnutt. There is even a slamming new version of a Tom Waits tune. 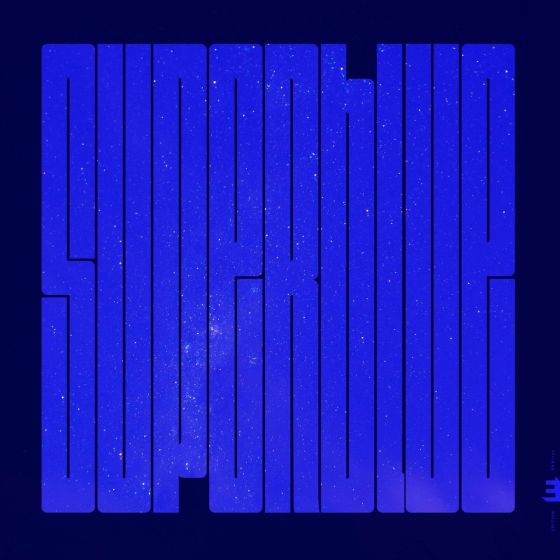