Ikke på lager - Forventet leveringstid 3-20 hverdage
Kunstner
Fleetwood Mac
Udgivelses år
2017
Varenummer
081227946371
Pris pr stk 139,95DKK
The 2CD edition of Tango will include 13 bonus tracks, only five of which have seen official release, either as single B-sides or, in the case of the alternate mix of “Isn’t It Midnight,” on the 1992 box set 25 Years: The Chain. (The bonus disc’s closing track, for the first time, joins together original album closer “You and I, Part II” with its preceding section, as found on the “Big Love” single.) Unreleased gems include the demo “Special Kind of Love,” an early version of “Juliet” (which originated as the instrumental track “Book of Miracles” and ended up on Nicks’ album The Other Side of the Mirror in 1989), and other alternate versions. 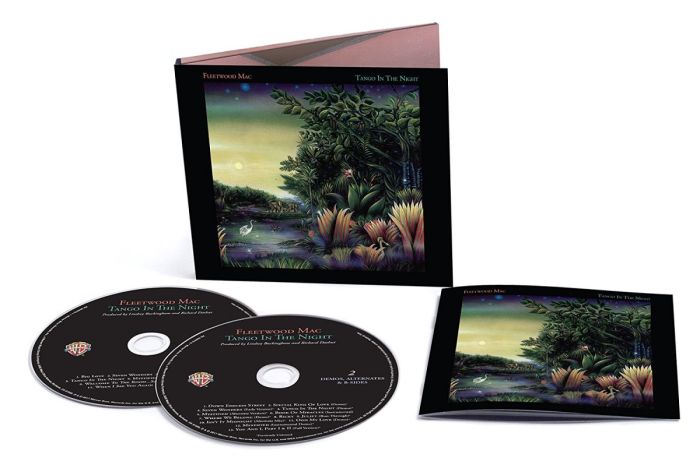 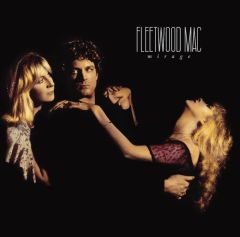 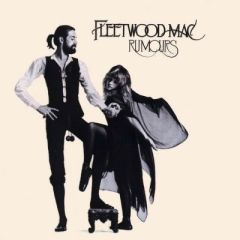 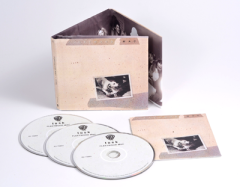 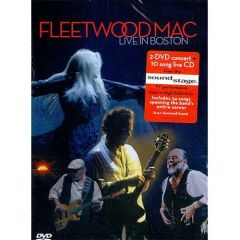