The album consists of an hour-long suite comprised of seven movements that strive to bring the quartet closer to complete vesselhood by the end, where the music would be entirely improvised, channeled collectively. The title is derived from a question steeped in Biblical symbolism: if the number six represents the extent of human possibility, Wilkins wondered how it would sound to invoke divine intervention and allow that seventh element to possess his quartet. "It's the idea of being a conduit for the music as a higher power that actually influences what we're playing," he says. 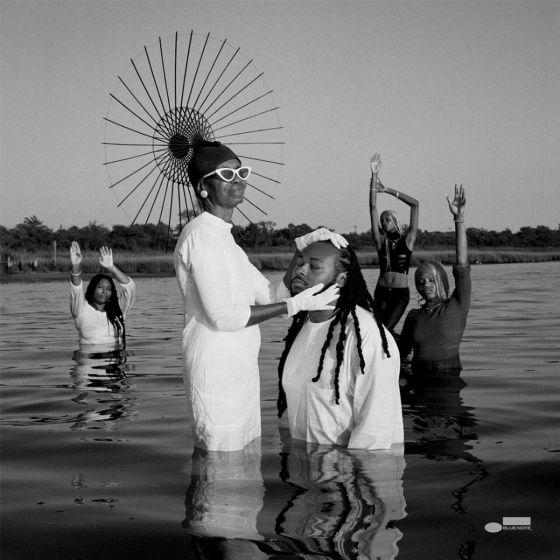