On The Blue Yusef Lateef (1968), listeners get an amazing chapter from the late '60s, an amazing period when everything in the world of Jazz was changing. Lateef was big on concept recordings. This album examines all the different ranges of emotion contained within the blues genre. With a band that included Detroit Jazz gods Roy Brooks on drums and Kenny Burrell on guitar, Blue Mitchell on trumpet, Hugh Lawson on piano, Sonny Red on alto, Bob Cranshaw on electric bass, and a very young Cecil McBee on acoustic bass, you get the idea that Lateef was after something different.

Lateef performs on not only his tenor and flute, but bamboo and pneumatic flutes, tamboura, koto, and others; Lateef was exploring the outer reaches of the blues as they might appear and appeal to Eastern as well as Western cultures. The Blue Yusef Lateef is one wild album. In sound, it is the very best the '60s had to offer in terms of experimentation and accessibility. This is blues you can dance to, but also meditate to and marvel at. 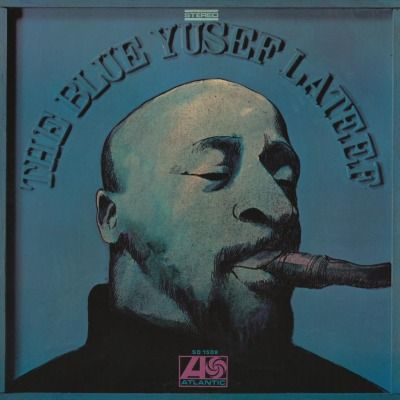 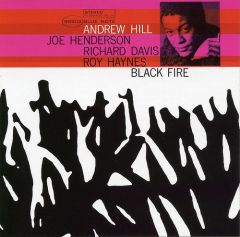 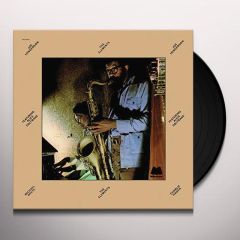 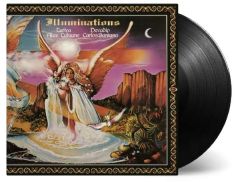 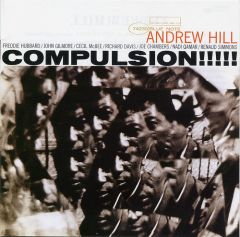 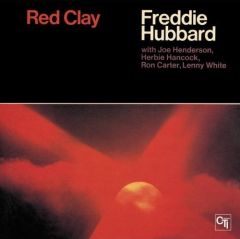 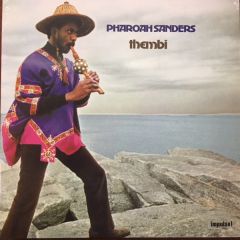 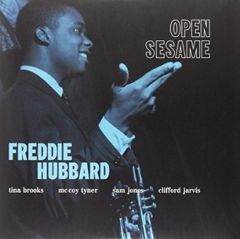 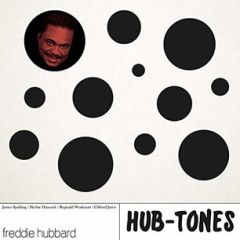