Two days after the anniversary, on Friday October 30th we will release a luxury and limited 10 inch EP on clear vinyl. It’s identical to the CD version. Foldout cover with a 8-page booklet and printed inner sleeve. All on special paper. This is a one run manufacturing in 2000 copies! 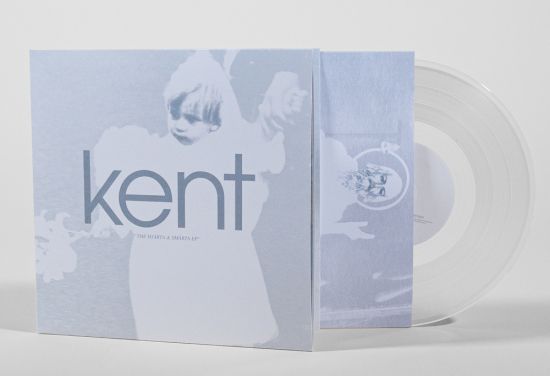 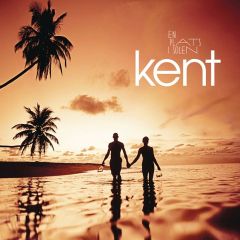 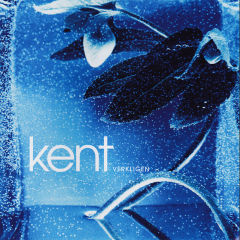 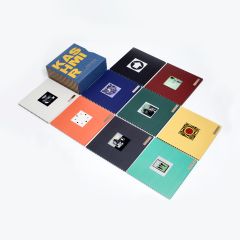 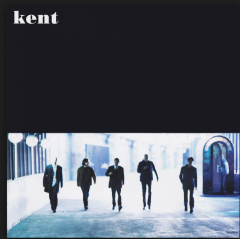 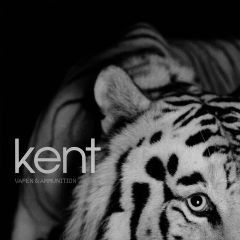