På lager
Kunstner
Various Artists | Soundtrack
Udgivelses år
2020
Varenummer
8719262014848
Nu pr. stk 119,95 DKK Før 189,95 DKK
The Turning is a 2020 American supernatural horror film directed by Floria Sigismondi and written by Carey W. Hayes and Chad Hayes. The Turning: Kate's Diary is an addition to the original soundtrack and features a never-before-heard song of David Bowie and Kristeen Young called "American Landfill". This LP also includes an exclusive acoustic version of “Mother” by Courtney Love as well as a track by Stranger Things actor's Finn Wolfhard's band The Aubreys. The musicians were given “diaries” for the movie characters, which helped them get into the mindset of the film. Some brought their own songs, others brainstormed in the studio. “The music and the fashion of the Nineties, there's something angry about it — it's about deconstructing, it's about showing your inner world and showing it on your sleeve,” Sigismondi said in an interview with Rolling Stone.

The Turning: Kate's Diary is available as a limited numbered edition of 2500 copies on dark red & black marbled vinyl. 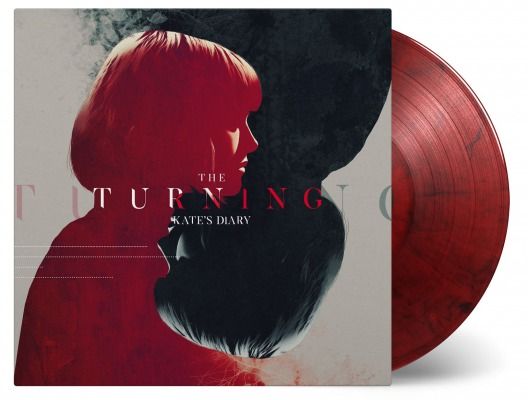 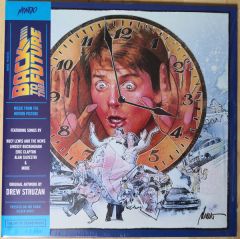 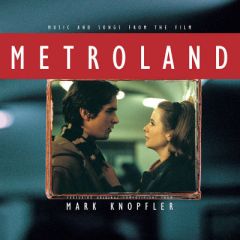 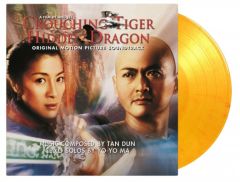 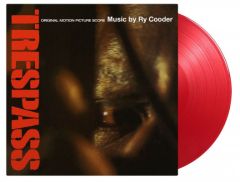 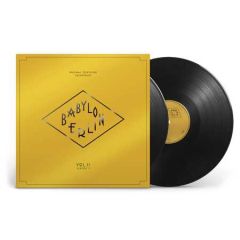 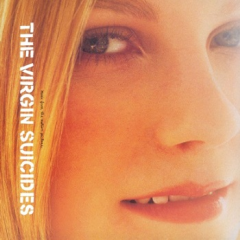 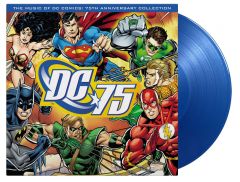 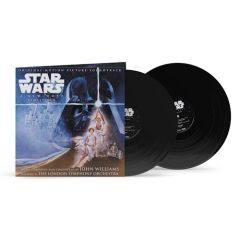 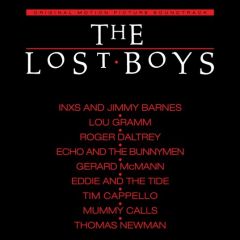 SIDE A
1. KRISTEEN YOUNG FEAT. DAVID BOWIE - AMERICAN LANDFILL
2. LAWRENCE ROTHMAN FEAT. SASAMI - TAKE IT TO THE GRAVE
3. THE AUBREYS - GETTING BETTER (OTHERWISE)
SIDE B
1. COURTNEY LOVE - MOTHER (ACOUSTIC)
2. EMPRESS OF - CALL ME (ACOUSTIC)
3. DANI MILLER OF SURBORT - PSYCHIC SURGERY